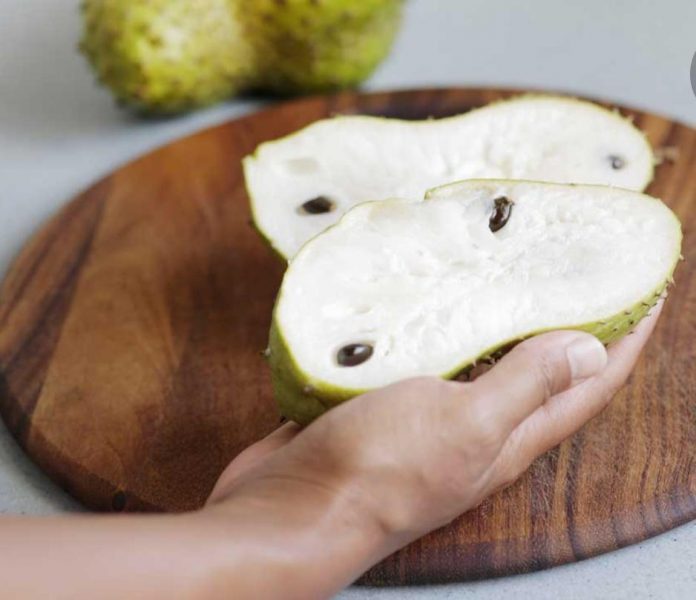 Nutrient deficiencies in human beings are caused as a result of malnutrition and thus, have been reported by researchers as part of the leading public health problem in the world.

The Graviola or Soursop fruit is well known within countries around the world, hence conferred with dissimilar names like Brazillian pawpaw, thorny custard apple, guanavana , Aluguitungui, and sorsaka depending on the country of origin. Studies by scientists inform the fruit is from the family of Annonaceae that is, among the family of tropical trees.

The 5 benefits of cocoa you probably didn’t know.

In Ghana, Aluguitungui is the local and popular name known by many Ghanaians to be for the Soursop or Graviola fruit. Characteristics of the fruit show it has a thin flesh, soft pulp, and tastes like a combination of strawberry and pineapple when scooping out the flesh after been cut into two halves for eating. It is usually used for making smoothies, desserts, and drinks. 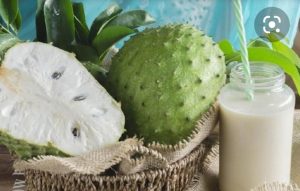 However much attention is not given to the beneficial elements it contains. Therefore, aside from its satisfying flavor, there are some advantageous nutrients obtain from it, and these are :

1 . Vitamin B1 n B2 is essential in facilitating blood circulation thereby contributing to maintaining a healthy heart.

2. Calcium, Aluguitungui is rich in calcium hence seeks to strengthen bones and prevent osteoporosis . ( a medical condition in which the bones become brittle and fragile from loss of tissue, typically as a result of hormonal changes).

3. Vitamin C serves as Anti-oxidant property to promote good health and also to neutralize harmful compounds in the body.

4. Annocatacin, linoleic acid, and anomuran to boost the immune system in human by fighting against diseases that may attack.

5. Fructose also serve as an excellent means of boosting energy level after a stressful day. 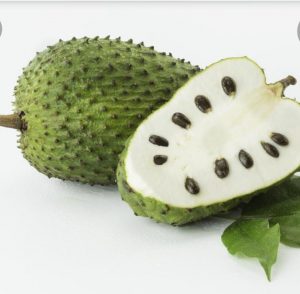 6. Annoncin, which is classified as acetogenin which helps to prevent the onset of cancer attacks, inhibit the growth of cancer and better still kill
cancer cells like leukemia and breast cancer when eaten on regular basis.

7. Anti-viral properties, thus contains Annona muricate extract which makes it anti-viral in nature hence can be used for the treatment of herpes(virus diseases affecting the skin often with blisters ).

8. The sterm and back of the Aluguitungui tree can be used for preparing herbal medicines for treating wounds, cut and gastrointestinal problems.

9. Treatments of Haemorrhoids, that is swollen veins in your lower rectum usually painless, but tend to bleed.

10. Dietary fiber which aid in easy digestion of food.

Interestingly, studies made in past years by researchers regarding the impact of Graviola or Soursop, aka Aluguitungui on human health is highly beneficial since it is rated among valuable fruits such as Coconut, Noni, guava, and others.

Meghan Markle pushed Prince Harry to “set out on his own.”

Sunday Special Word of Exhortation and Encouragement: What The Bible Says About Cremation