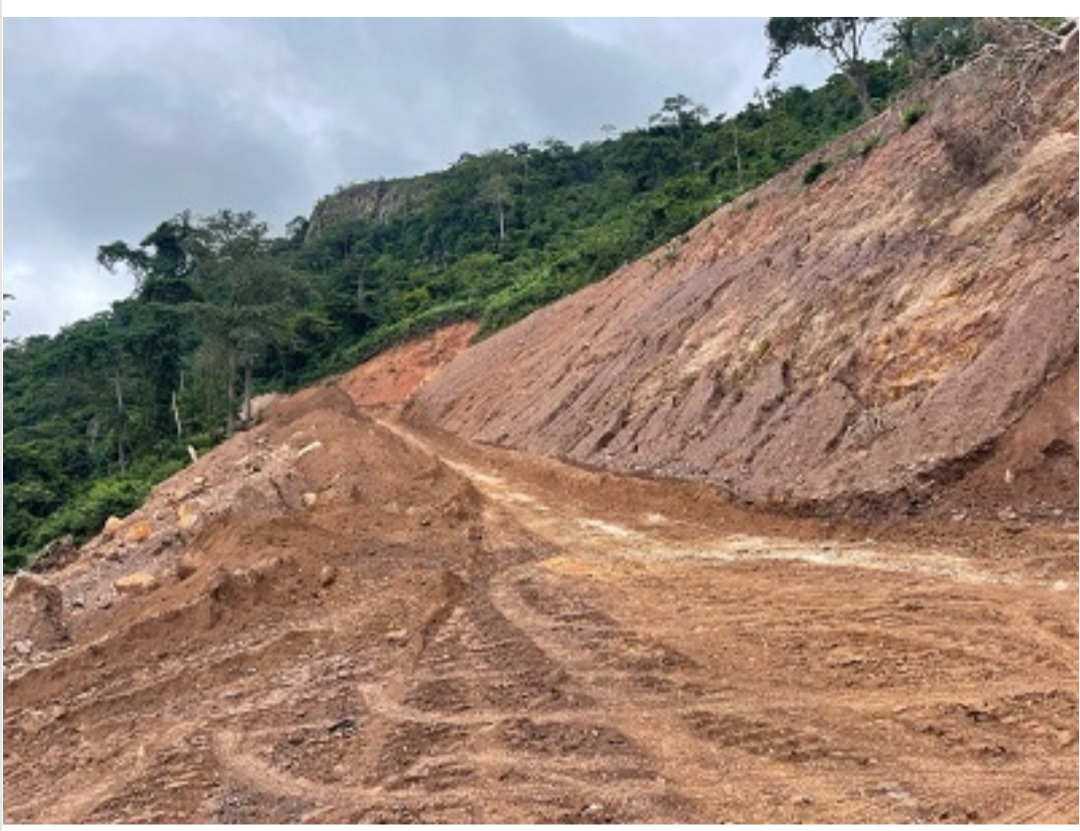 Re-construction work has begun on the 39.3 kilometer Asikuma – Have road in the Afadzato South Municipality in the Volta Region. 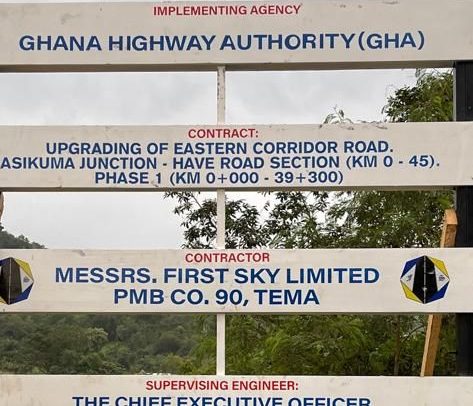 The Gh¢235 million project, contracted to First Sky Limited, is expected to be completed in 24 months.

President Nana Addo-Dankwa Akufo-Addo, disclosed this when he paid a courtesy call on the President of the Volta Regional House of chiefs and Paramount chief of the Anfoega Traditional area, Togbe Trope Hodo IV, at Anfoega as part of his recent tour of the Volta Region.

The project according to the President Akufo-Addo had been awarded to an “exceptional contractor,” First Sky Limited who had demonstrated high commitment standards in road construction and expressed optimism that the people would soon see the capabilities of the contractor.

He stated that the Eastern Corridor roads when completed would reduce travel time and cost, especially for local farmers during the transportation of food produce to the major cities. 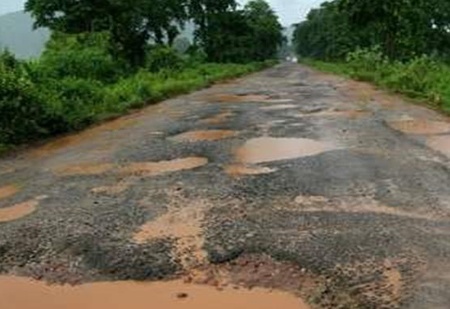 President Nana Akufo-Addo indicated that the project would provide direct and indirect jobs to the over 230,000 inhabitants along the Eastern Corridor and urged them to avail themselves to the opportunity.

The President also used the occasion to express his commitment to expand the water facilities to all Senior High Schools in the area, and urged the people to at least give the New Patriotic Party a seat in the 2024 election.

In a related development, the Minister of Roads and Highways, Kwasi Amoako -Atta has cut the sod for the construction of the 19 Kilometers of roads in the Hohoe Municipality.

The two road projects involved the construction of access roads to the farming communities in the area.

Mr Amoako-Atta said the Fodome-Ahor to Wli Todzi was a special area but had to deprive the people due to the bad nature of the road, adding that when completed, it would make it easier for the community to be attracted to new developments, including tourists.

He urged the contractor to make use of the youth to enable them to earn an income to improve the socio-economic situation of the area.

The Chair of the First Sky Limited, Eric Seddy Kutortse, assured that the project which involved crush work and asphalting of the entire stretch would ensure durability and would be completed in record time of two years.

“We will deploy all cost saving mechanisms to ensure value for money at the same time worked within the project timeline which hingess on quality he added charged the Ghana Highways Authority ensure that effective supervision”, he said. 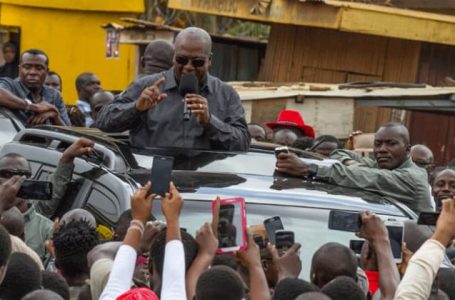 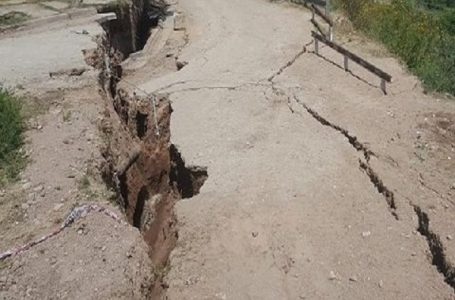