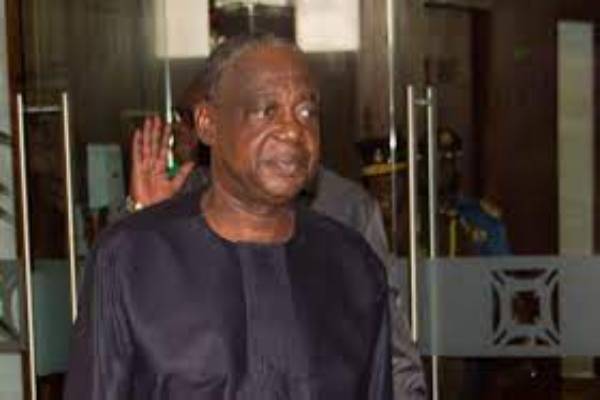 The former Interior Minister said the opposition party should rather be focusing on reorganization. According to him, it will be a serious political blunder for the NDC to narrow its problems to getting a flagbearer to lead the party into the next elections.

Speaking at the ‘Securing NDC’s Future’ forum organized by some leading members of the party in Tema on Saturday, Dr Kunbuor said the party’s challenges go beyond succession to internal wrangling and weak cohesion.

“Look for succession machinery and institution. One that will endure and be sustainable over the times. As comrade Dan Abodakpi has said, you can put any rider on that horse and the horse will win. When you start by closing any forms of conversation and let it look like the real problem for NDC today is a conversation about succession and flagbearship, you are committing a serious political blunder because by the time you get that successor or that individual in place; he is going to be riding a weak and tired and sick horse,” Dr Kumbour intimated.

The former Defense Minister’s comments come at a time when the leadership of the party also held a three-day retreat in Ho, attended by its 2020 flagbearer, John Mahama, and running mate, Prof Naana Jane Opoku-Agyeman.

The program among other things was to assess the party’s performance in the 2020 general elections, strengthen its structures and strategize on the reorganization for victory in the next presidential and parliamentary polls. Dr Benjamin Kunbuor further indicated that some elements within the party who are to answer hard frontal questions on accountability are the individuals in a hurry to introduce the idea of succession.

The former Nandom MP believes that the party mechanism in selecting a flagbearer is bedeviled with challenges and called for the rough edges to be straightened. He also bemoaned the absence of systems and structures to deal with internal politics which is an affront to party cohesion and unity.

“Who says succession in NDC is a political problem? It is not because we have a number of mechanisms for electing our leaders. Yes, it might have its own weaknesses but that system exists. It only needs to be improved. So why is that a problem?”

“But we do not have structures and systems for dealing with internal party democracy, dealing with party cohesion and dealing with keeping to its committed values. That is where we have the challenge and those are the issues around which any conversation should take place,” he said. There appears to be some division in the NDC party. Although the next elections are three years away, conversations about who becomes the party’s flagbearer are already on the front burner with accusations of some individuals scheming against the 2016 and 2020 Presidential Candidate, John Mahama.

But Dr Kunbuor says a united NDC party would not have to worry much about who its flagbearer is.