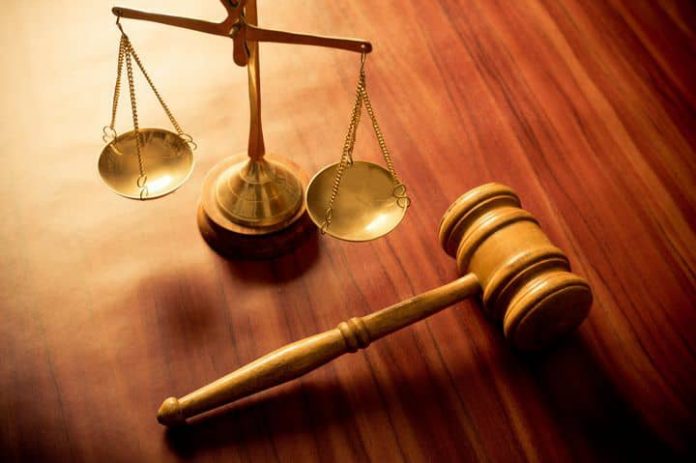 I did some research work last night on a key scripture, and I would like to share my personal view and understanding on the topic we usually like to tag others: “Thou shall not judge” whenever issues arise as a result of people claiming others want to judge them when they aren’t supposed or qualified enough to do so.

But the question is this:

Can we as Christians judge our fellow man from his/her character trait by looking at the context from which the scripture was taken… Matt 7:1?

Many people and more especially unbelievers like to quote this verse whenever Christians say that being gay or lesbianism is a sin, or that adultery is wrong, or stealing is a sin, or tell someone that a person might not be a Christian if, for example, he denies the resurrection of Christ (1 Cor. 15:14).

If a Christian says a Muslim or anyone else will go to hell for not accepting Christ as saviour, they would say hey he is judging! Who are you to judge me?

But what do Jesus’ words in Matt 7:1 actually mean? Is He saying that we can’t say anyone is wrong about anything or that someone is not a Christian or that a person is in sin?

Considering that the Bible has many verses condemning sinful behavior, we have to consider Jesus’ words more carefully. Before we do that, lets take a critical look at these verses that show it is okay to make spiritual judgments.

The context makes it clear that the thing here condemned is that disposition to look unfavorably on the character and actions of others, which leads invariably to the pronouncing of rash, unjust, and unlovely judgments upon them.

If you read carefully, you would see that verses 1–5 warn against criticizing other people without considering how open to criticism we ourselves may be. Indeed to be judged may well refer to God’s judgment, as well as that of other people. But v6 again indicates that there is also a right kind of judgment which the disciple is called on to exercise.

So from the way I understand it, personally I think Jesus did not prohibit judging of any sort, as verse 6 makes it clear.

He rather warned against judging others in a way that we would not want applied to ourselves. But of course to judge another person in a harsh spirit is to take on a role reserved only for God.

Only God can see beyond the outward appearance to underlying motives and causes in a person’s heart. Only Him!

I hope I have made some sense of that scripture; have I?

Stay blessed in the Lord and have a fruitful Sunday!

Heward-Mills reportedly “forces” bishops to pay $1,000 on their birthday and Ghc1,000 on Dag’s birthday