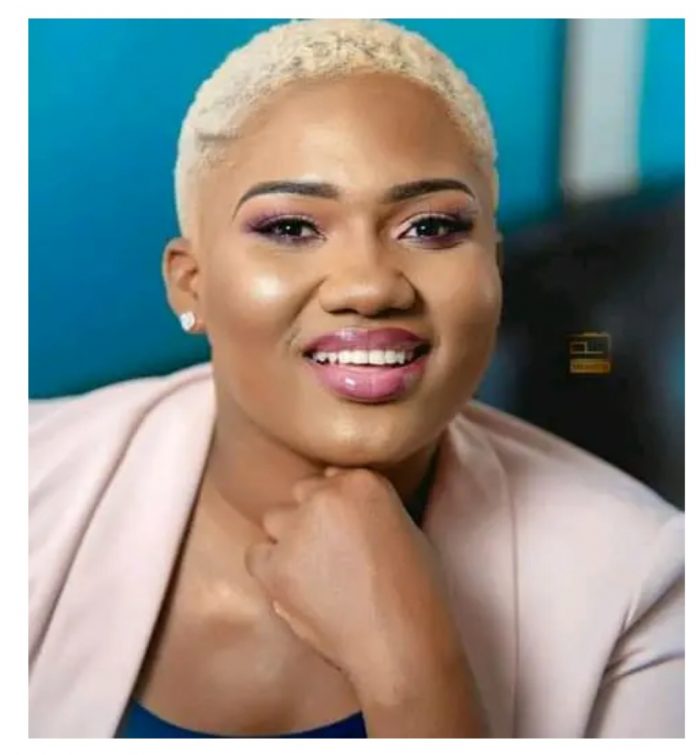 Abena Korkor drops another bomb shell – men she has slept with

Social media went gaga again over the weekend when Abena Korkor once again flooded her instagram page with a video recording speaking about the men whom she claimed to have had romantic affairs with.

If you have been following the exploits of Abena Korkor, then you would know this is not the first or second time the media personality and former TV3 presenter has taken to her instagram page to make such allegations against some high profile men in Ghanaian society.

Many have concluded that, her purported mental instability is the reason for her occasional outbursts and comments behind these recent allegations.

Indeed all the accused men she fingered have denied and claimed that her wild allegations are totally baseless and without any iota of truth.

In her recent revelations spotted by newstodaygh.com on social media over the weekend, she dropped another bomb shell which spewed out names of the following high profile personalities in society.

1. Sammy Awuku. The National Organizer of the ruling National Patriotic Party (NPP) falls at the top of the list. This is the second time that he has been mentioned by Abena Korkor as one of those who allegedly had sex with her and paid heavy cash for it.

2. Kojo Yankson. He is a news anchor and journalist at the Multimedia Group Limited. He is the host of the Joy Super Morning Show. His name came in Abena Korkor’s latest video with further allegations of him having separate affairs with Nana Aba Anamoah of GH-One fame and actress Lydia Forson while both were dating.

3. Chief Biney. He is a Deputy National Organizer of the largest opposition party, the NDC. Biney is a married man and his wife is a high profile personality in society as well.

4. Gilbert Abeiku Aggrey. He is popularly called Abeiku Santana, a radio and TV presenter with Despite media group. He is also a Tourism Ambassador. Unfortunately, he has also been entered into the Abena Korkor book of records.

5. Giovanni Elolo Caleb. He is a radio and TV presenter with Media General. He is the host of the popular TV show, Date Rush and the drive time host of 3FM. Giovanni denied the allegations on the Delay Show some time ago, but he has appeared at the number 5 position of the Abena Korkor list of lovers.

6. Kwaku Okyere Darko. KOD as he is popularly called is a presenter with the EIB group and in the fashion industry. Abena Korkor alleges he was once a lover boy.

7. Kwasi Kyei Darkwa. The popularly known KKD is a fashion enthusiast and a veteran broadcaster also found his name on the list of Abena Korkors’ lover boys.

8. Eugene Osafo Nkansah is a blogger and a presenter with the Despite media. He is the owner of the Nkonkonsa blog who made it to number 8 on the list of men alleged to have slept with Abena Korkor. 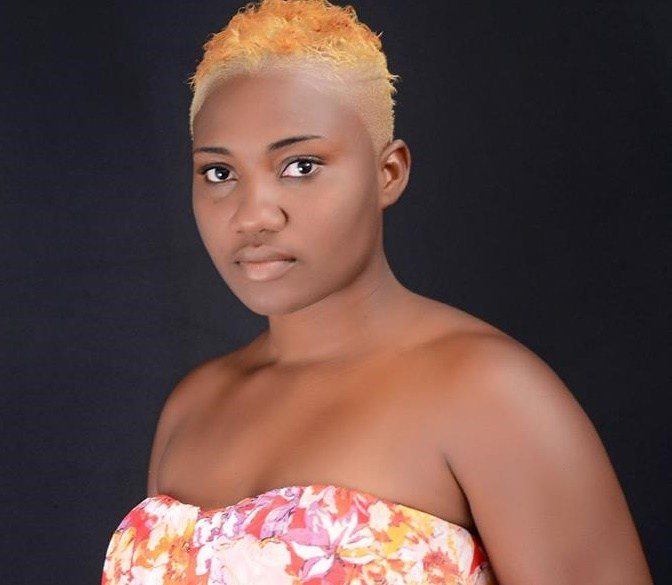 9. Louis Kwame Sakyiamah. He is popularly called Lexis Bill, a popular radio and TV presenter and an entrepreneur.

Lexis works with the Multimedia Group Limited as the host of Joy Drive Time on Joy. He made it to the number 9 position of Abena Korkor’s latest list of men she has slept with.

Abena Korkor once disclosed that she was bipolar. Could this be a case of her mental health being responsible for her allegations against these men? Or is she really telling the truth, but people are using her current mental condition to dispel her allegations? Lets share your thoughts.

Female soldier takes to social media in search of love

This Advice Made Captain Smart Successful, See Who Adviced Him