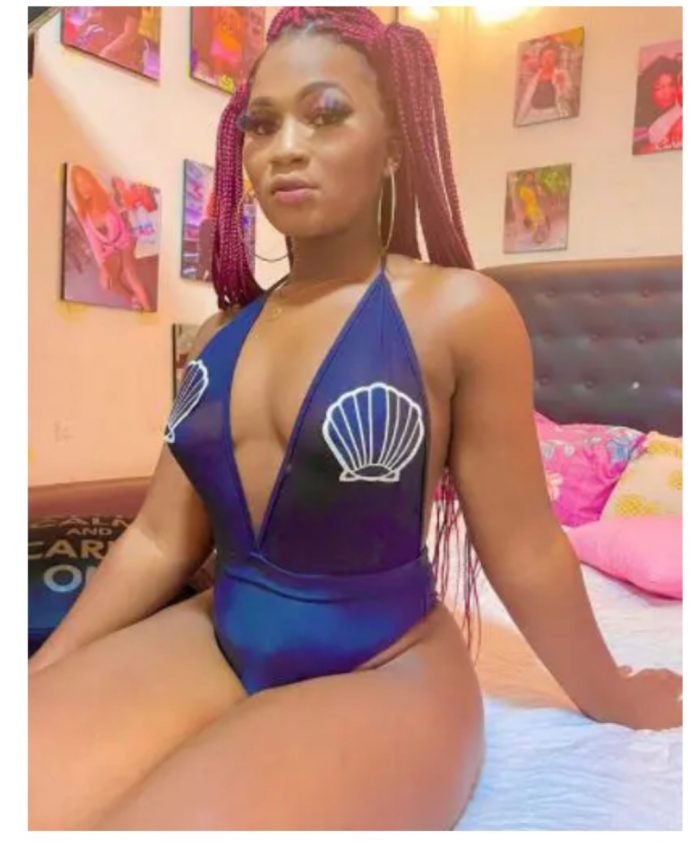 The new Season4 of TV3’s Date Rush reality show began with a big bang as show host Giovani Caleb and his pretty ladies entertained and gave their many fans and viewers a lot to laugh about all in the quest for love.

Out of the list of lady participants who have been coming on screen every week to grace the show and hopefully get picked up by a prospective date for the evening, one has stood tall, as the others have also exhibited a lot of very interesting character traits.

The interesting aspect of it all is that they never fail to make the headlines after each episode of the pre recorded show is telecast on every Sunday night at 8pm.

From the new season4 episodes of the reality show currently being telecast on TV3, one such lady who has appeared on the show since its inception is Aisha.

This has caused a stir in the minds of her many fans and gotten some tongues wagging, as some of them are wondering who she really is in private life.

Davido Rush Out Of Night Club After Quams With Burna Boy

Additional information gathered from her Instagram page, indicates that Aisha is a woman of many talents.

Among the many talents she has, it is interesting to note that she has featured in a couple of movies including a comedy skit starring Kwadwo Nkansah Lilwin, one of Ghana’s movie giants in comedy.

Aisha has also featured in the music videos of Tema based musician Yaa Pono. 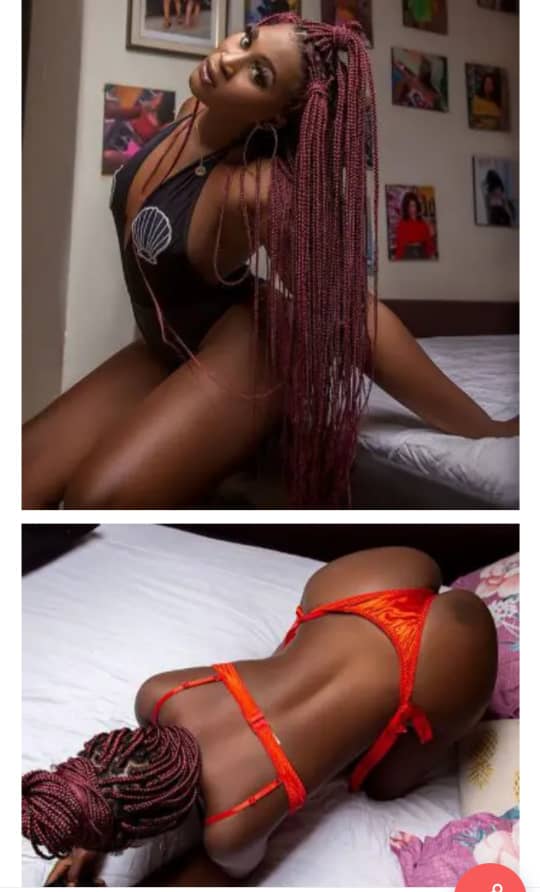