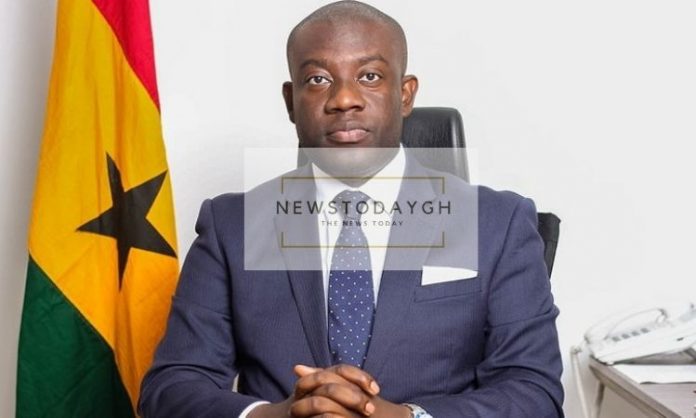 The outcome of the 2020 election was a victory with a taste of defeat for N.P.P. Given the kind of huge Parliament we have in Ghana, it is a needless attempt and an exercise of futility to include some specific Ministries in this current administration.

Similarly, South Africa and Senegal have less than 40 ministers in their respective Governments.

Then, why is it that many countries which are richer and very populous than Ghana run a lean Government?

What does the Ministry of Employment do, Do they offer employment?
Can any Graduate walk in there and search for a job?

There’s no need to create a Ministry which includes both Chieftaincy and Religious Affairs. Let the National House of Cheifs deal with their own issue and the religious bodies do the same thing.

The frontiers of the state must not be expanded to cover Cheiftancy and religious matters. At a future date, the President may consider the ripple effect and beat down the size of his ministers as he strives to leave a good legacy.

The previous Government of President Akuffo Addo may be reputed as the most stable government but clearly, some ministries and their ministers disappointed him.