Today marks the 10th anniversary of the passing of our former and late President John Evans Atta Mills who died suddenly on July 24, 2012 while in office.

Speaking at the event on Sunday, July 24, 2022, Mr. Samuel Koku Anyidoho, Executive Director of the Atta Mills Institute said the ruling New Patriotic Party (NPP) has worked with the Atta-Mills Institute to construct and renovate the Asomdwee park which had been neglected by his own party the National Democratic Congress (NDC). 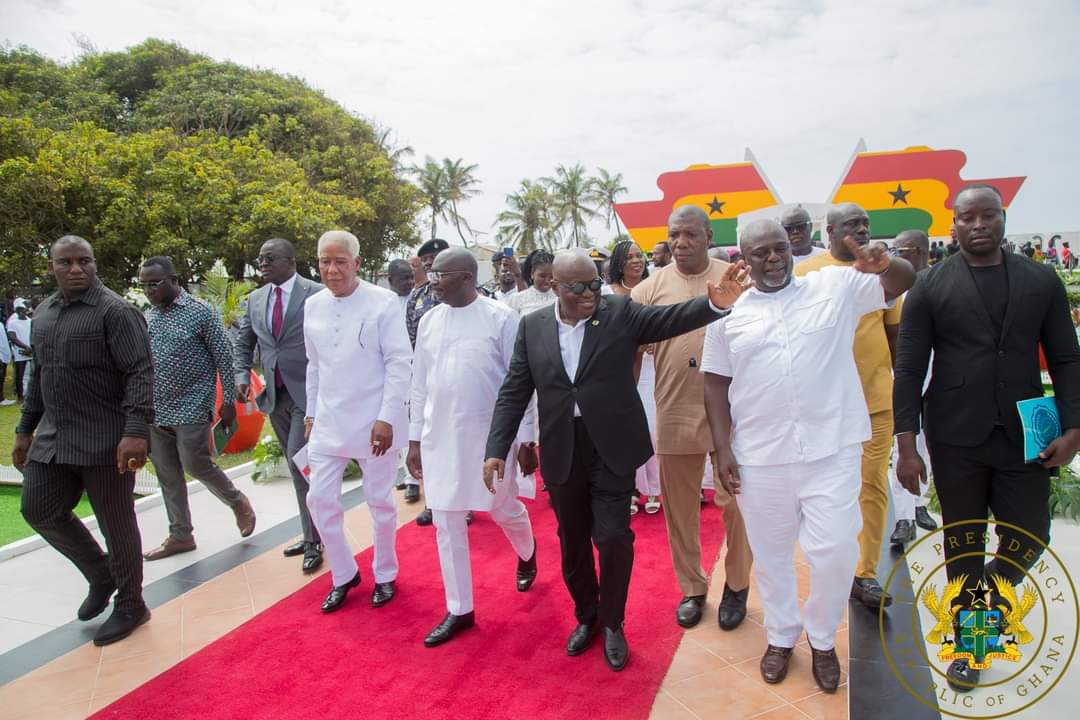 “Straight to the point, and for reasons that cannot find any acceptable expression, the government at that time failed to construct Asomdwee Park to befit the status of the final resting place of our late President.

“To the glory of God, in 2020, His Excellency President Nana Addo Dankwa Akufo-Addo gave the go-ahead for full construction of the Asomdwee Park to commence,” he said.

The service, which took place at the Asomdwee Park in Accra on Sunday, saw many people including government officials thronging the grounds to commemorate the days celebration.

A monument of the late President was unveiled and the renovated park was commissioned by the president as part of the anniversary celebrations.

Other persons including Former Ningo-Prampram Member of Parliament, Enoch Teye Mensah, Former NDC members, Allotey Jacobs and the former president John Dramani Mahama were present at the ceremony to grace the occasion.

After the Commissioning of the Asomdwee Park, the President Nana Addo Dankwa Akufo-Addo took to his official facebook page and wrote the following:

On Sunday, 24th July 2022, I commissioned the rehabilitated Asomdwoe Park, the final resting place of the 3rd President of the 4th Republic, the late Prof. John Evans Fiifi Atta-Mills.

Sometime after becoming President, I became aware of the sad state of Asomdwoe Park, and, in 2020, I received a request from the late President’s energetic Communications Director, Koku Anyidoho, who runs the Institute named after the President, for the assistance of Government to rehabilitate the facility.

I agreed, and, subsequently, I instructed the Coastal Development Authority to undertake a thorough rehabilitation of the Park, with the close co-operation of the Institute.

It was not right that the Park had been allowed to deteriorate considerably over the years since his burial in 2012, and I am happy that it was under the Presidency of Nana Addo Dankwa Akufo-Addo, allegedly his “fiercest critic”, that Asomdwoe Park has been elevated to a status befitting the final resting place of a President of the Republic of Ghana.

I did so with that objective solely in mind, and not to exploit or take advantage of any so-called divisions in the political party to which he belonged. Those alleged divisions are not of my making, and do not, in any way, inure to my benefit.

My wife Rebecca and our children join me and the Government in reiterating our sincere condolences to his wife, Naadu, his son, his entire family, to the National Democratic Congress, and, indeed, to the people of Ghana for their great loss. 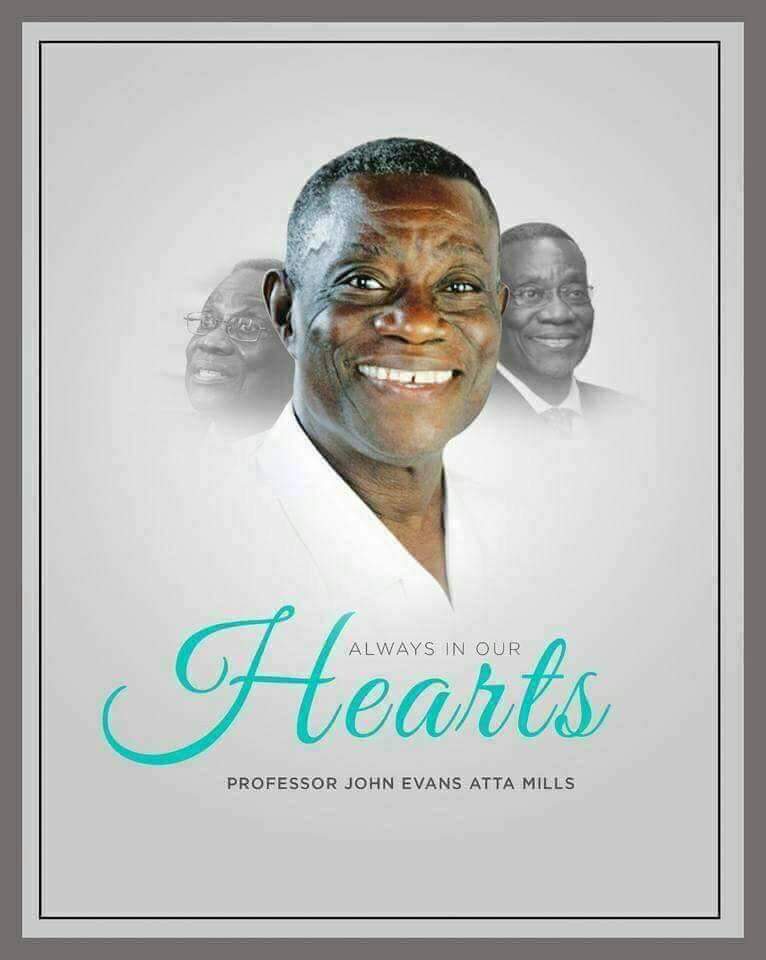