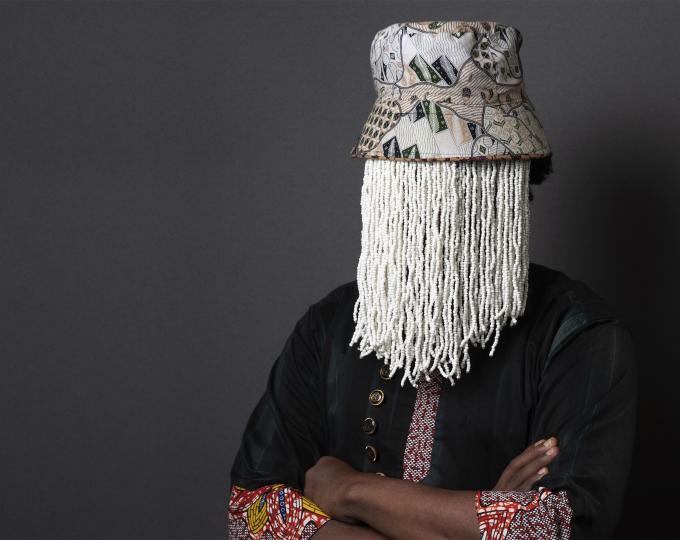 Ace investigative journalist, and founder of Tiger Eye P.I, Anas Aremeyaw Anas has been called to respond to some unanswered questions surrounding the murder of Ahmed Suale, which occurred on 16 January 2019. Two years after his murder, the police had been unable to resolve the mystery behind his murder in his neighborhood on that unfortunate day.

The host of ‘The Seat Show’ on NET2 Television, Kwaku Annan had triggered a conversation about this unsolved murder by revisiting his argument for the interrogation of Anas Aremeyaw Anas. According to him, the investigative journalist has more to answer to than has been said about the murder of Ahmed Suale.

Kwaku Annan listed three strong questions to provoke people’s thoughts about the matter and how Anas Aremeyaw Anas, stands to be a suspect in the matter.

“He claims to have a robust investigative apparatus. Why hasn’t he solved the murder of Ahmed Suale? Is it that difficult for him to solve this crime?

“Why is Anas not taking care of the wife and family of Ahmed Suale whom he considered as his friend and worker?”

Kwaku Annan continued that Anas had contradicted eyewitness account of what happened that unfortunate day, and need to be interrogated to find out more about the said murder.

Tiger Eye P.I held a lecture on Saturday 16 January 2021 at the Press center, Accra in remembrance of Ahmed Suale. The event was collaborated by the Ghana Journalist Association and the Media Foundation for West Africa.