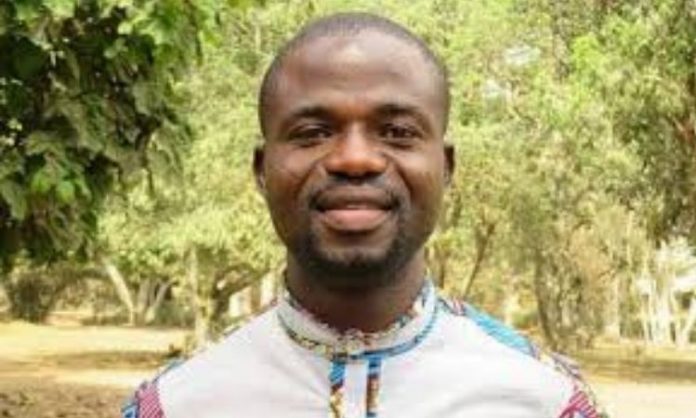 The Ghana Journalists Association (GJA) has called on the Ghana Police Service to act swiftly in order to safeguard the life of Freelance Journalist, Manasseh Azure following threats on his life in which the source told him to remember “what happened to Ahmed Suale” of Tiger Eye PI..

This comes after the Journalist in an interview disclosed that his life has been threatened by some faceless individual because of an article he wrote condemning the electoral commission and its work in the 2020 election.

“Some people have told me that whenever I take my pen to write, I should think about what happened to Ahmed Saule. I have reported the matter to the police,” Manasseh said in an interview on Joy News.

Condemning the threats, the Ghana Journalists Association said “The GJA totally condemns such barbaric contemplation, machination, orchestration, plot and scheme, whether individually inspired or collectively conspired to kill a journalist for discharging a lawful mandate guaranteed by the 1992 constitution of the Republic of Ghana”.

It used the opportunity to call on the Police to as a matter of urgency investigate the threats and who it is coming from in order to arrest the individual behind threats.

“In this regard of the foregoing, we call on the Ghana Police Service to investigate, arrest and prosecute the suspect as swiftly and decisively as possible.”

The Association also reminded the President, Nana Addo Dankwa Akufo-Addo to condemn the attacks on Journalists “and give a firm assurance about their safety and security”.