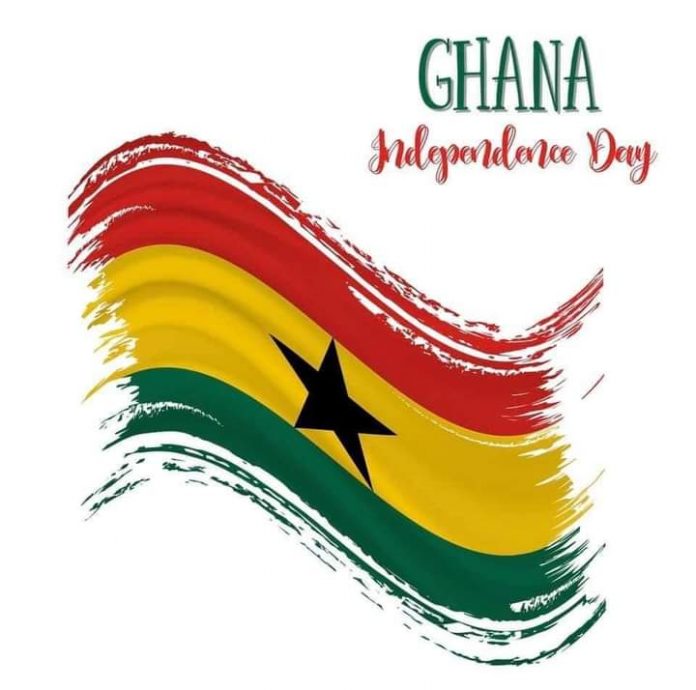 This is one of the best historical narrative ever to unfold in Ghana but hardly known to those who should know.

Akwamu defeated and ‘’colonized’’ Ga from 1680 to 1730. During this period, Akwamu reigned supreme on the coast. Otublohum as a sub-state of Ga was started by Amo, Akwamu’s ambassador to Ga and a nephew of the Akwamuhene. Amo’s 1st son was called Darko.

An interesting figure during this period was a warlord called Asomani with a great reputation in raids, business and negotiations. Because of his raids, he developed a good business relationship with the Danes (owners of the Osu Castle) from whom he bought his guns.

Shrewd Asomani saw that just because the Danes occupied the largest Castle and controlled much of the trade on the coast, they were very wealthy. He decided he was going to topple the Danes, take over the Castle and make money for himself, his militia and the Akwamu Kingdom.

He understood that the dominance of the white man was not because of the colour of his skin but rather his superior fire power. The day he would get that fire power, he would be the boss. He believed that and hatched a plan to actualize it.

In 1693, he arranged to buy guns from the Danes. He mobilized about 80 men from his militia. They all hid bullets under their clothing. In the Castle, once they were led into ‘’gun shop’’, they took the guns, filled them with the hidden bullets and turned them on the Danes who quickly surrendered.

The governor according to one account was killed by Asomani. He sent the captured Danes to Akwamu as prisoners been of war and servants of Akwamu. Asomani declared himself Governor, hoisted his flag over the Castle and ruled for a year, commandeering trade and becoming very wealthy.

It appears after a year, the Danish government paid a hefty ransom for the release of POW in Akwamu and negotiated a re-purchase of the Castle from Asomani. He left the Castle a winner. The great lesson is that if you think and act smart, you can dish the same medicine to your oppressor.

Few years back the Danish government wanted to honour Asomani with I think a statue or something at the Osu Castle. Ga-Dangme wouldn’t allow it. Do you know why? Lack of knowledge.

For almost a decade after his exit from the Castle, Asomani settled in La as a successful businessman and brought wealth to La. The Danes were not happy with his close proximity to the Castle, so they negotiated with him again to go far away. He went to Ningo and was successful there too. The Danes paid him to leave the coast completely. He went back to Akwamu in 1703.
There is Akwamu in Otublohum, Asomani might have left descendants in La and Ningo. So his story is not just Akwamu but Ga-Dangme story too. In fact, it is an African story that an unlettered African could outwit a European superpower over 300years ago. Guys, we are not genetically stupid.

We should be celebrating Asomani at Ghana @64th but does the President even know of him?

I heard of Asomani in public school Class 5. I grew up in a Ghana that if you wanted to be sure of secondary education you had to go to private school where no such history was taught. Years down the line those who completed university were 90% from private schools and for the 10% from public schools to ‘’fit’’ in, they had to pretend to forget their public education.

The net outcome is an intellectual class with no knowledge of the history of the land they claim to come from. They happily talk about the French, American and Russian revolutions and even Arafat’s intifada but know nothing about the Asomani Revolution. Do you think this is country ready for prime time? This is why the content of our education must change very quickly.