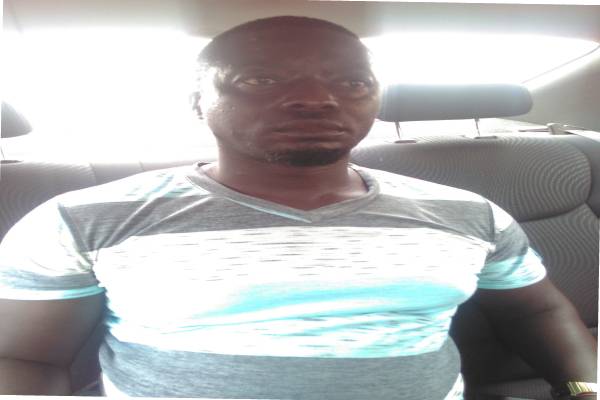 One of the old austute standing elected Assembly members in Begoro within the Fanteakwa North Constituency was almost lynched by some thugs suspected to be dealing in cocaine .

According to the Assemblyman, he has received several news from people within his Electoral Area questioning him on his effort in addressing such a canker which he had no knowledge off.

The Honourable Assembly man took this issues as a matter of urgency to ascertain the reality of the news. According to the Assemblyman of the Area, these thugs have a temporal structure around the Begoro Funeral grounds where they lure children within the Ages of 12 and 25 years to patronise the use and sale of such drugs.

He further made it clear that one of his major concern is to have a population of healthy youth with an appreciable level of education , training and skills acquisition within his Electoral Area to help develop the  Area and Begoro at large .

The owner of the land where this unlawful habitation and illegal business was taking place stormed there to warn them to evacuate from the land.

The thugs out of anger went on the street to attack the Hon. Assemblyman at his Over the Counter Medical shop located around the Begoro Palace with metals and other harmful materials but met the absence of the Hon. Assembly member.

The information has gotten to the office of the known proactive District Chief Executive Officer of the Fanteakwa District and Head of the District Security Council, DISEC Hon Charles Oware Twenebour who has undoubtedly promised to deal promptly to this menace with the security Agencies and the traditional leaders within the District.