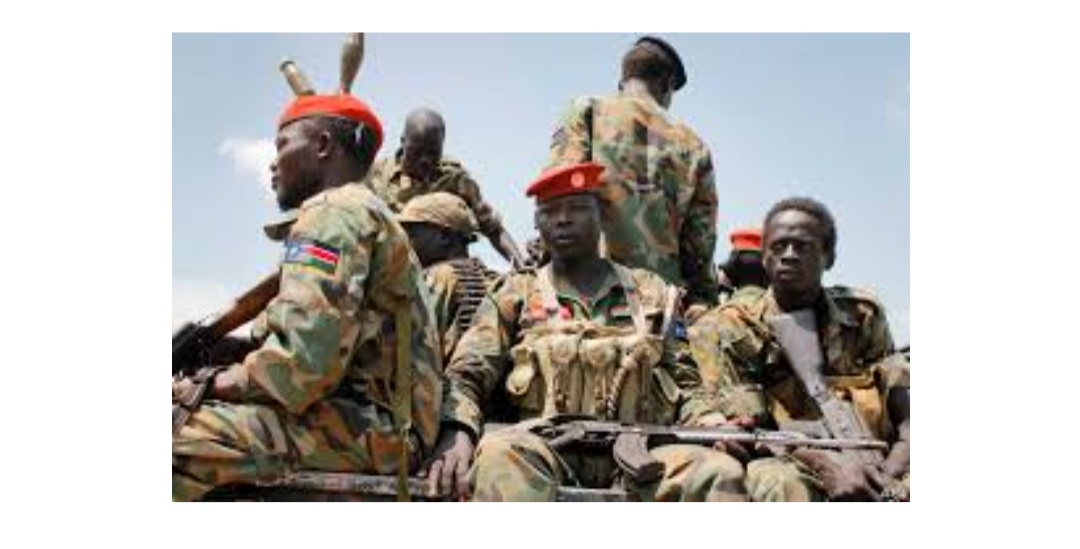 An attempted overthrow of government of Sudan “fizzled” right off the bat Tuesday, state media announced, without specifying the plotters.

“There has been a bombed upset endeavor, individuals ought to stand up to it,” state media announced.

A Sudanese government source revealed to Reuters that actions are being taken to contain it.

The source, talking on state of secrecy, said the overthrow had involved an endeavour to take over state radio in Omdurman, across the waterway Nile from the capital Khartoum.

Abdalla Hamdok is Sudan’s Interim Prime Minister in the power sharing arrangement made after long-existed ruler Omar al-Bashir was overthrowned in 2019.

Sudan says that “powers of murkiness” connected to the removed President Omar al-Bashir were behind Tuesday’s bombed upset endeavor.

Also read: Crisis in South Sudan as hundreds are displaced

“Leftovers from the past system” were “determined to cutting short the regular citizen majority rule progress”, said Prime Minister Abdalla Hamdok in a different message.

He depicted it as an “coordinated upset endeavor”.

Bashir, who had been in power for a considerable length of time, was overturned two years prior.