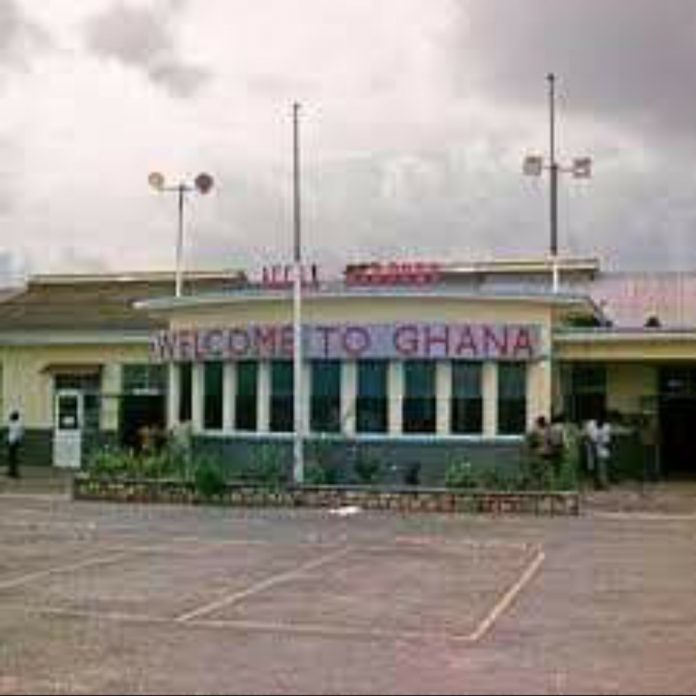 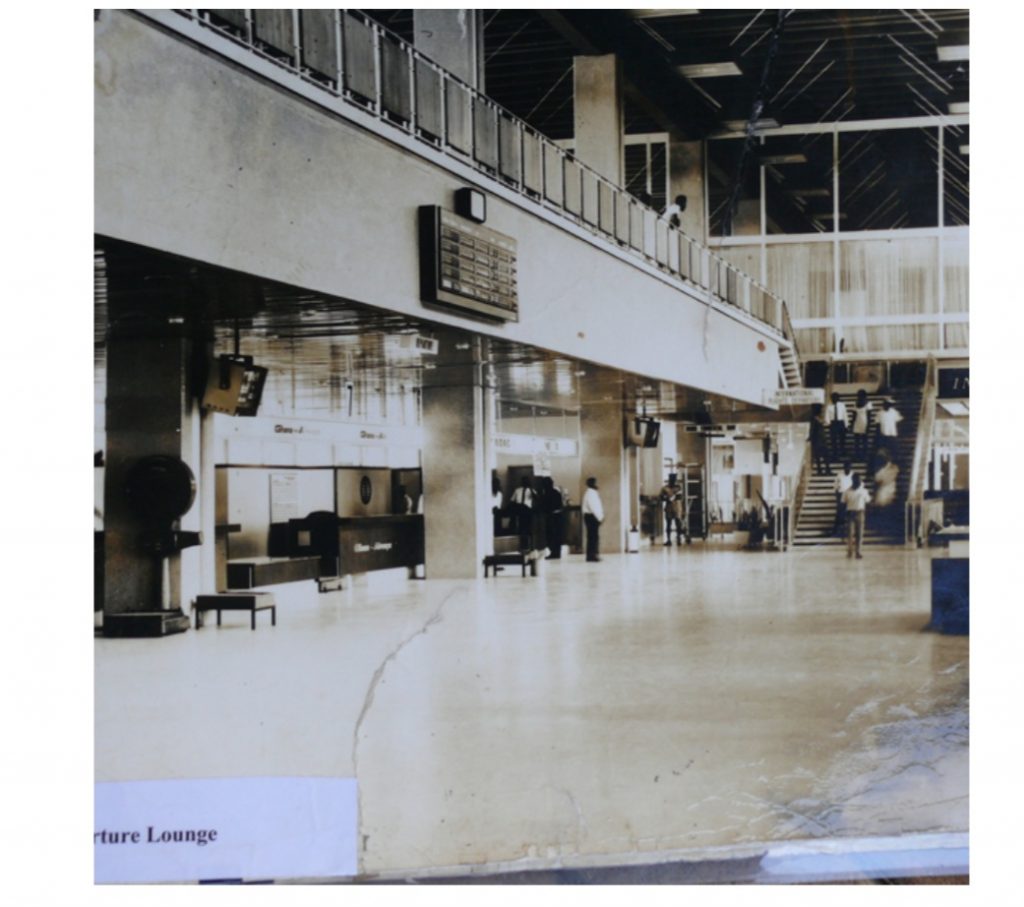 The airport was originally built as a military air base used by the British Royal Air Force during World War II in 1946.

The facility was later handed over to civilian authorities after the war in the early 1950s.

A development project was then launched in 1956 by Dr. Kwame Nkrumah, then Ghana’s Prime Minister to reconfigure the structure into a terminal building to host more passengers and more commercial planes.

The airport has since witnessed significant improvements in infrastructure and facilities to meet the growing demand.

The completion of the project set the stage for Ghana Airways to use the airport as its base in 1958. The airport was originally designed and commissioned to accommodate a maximum of five hundred thousand (500,000) passengers annually.

In November 2004, a new civil aviation law, the Civil Aviation Act, 2004 (Act 678) was enacted. The law mandated the separation of the airports management functions of the Ghana Civil Aviation Authority (GCAA) to a new entity. 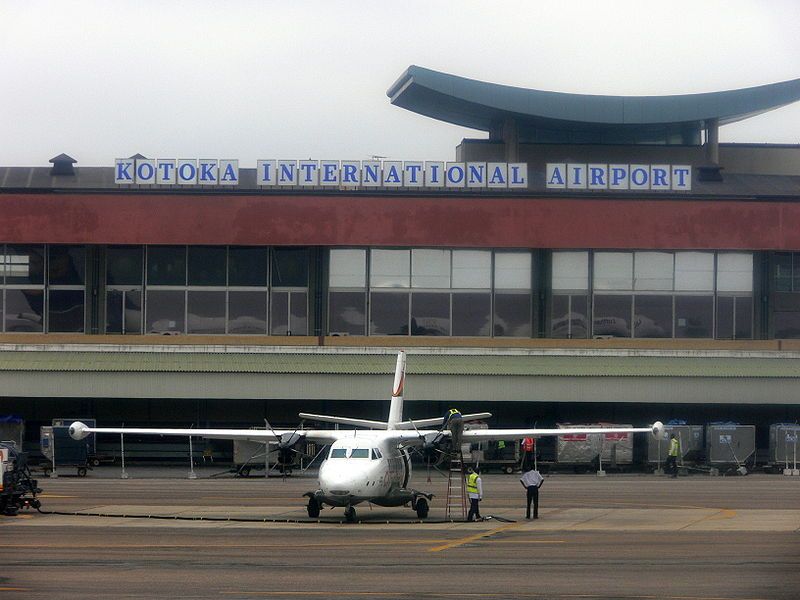 The Ghana Airports Company Limited (GACL) was eventually set up for that purpose.

The objective was for GCAA to focus on its role as the Regulator of the air transport industry and provider of air navigation services.

In line with the Act, GACL was incorporated in January 2006 but commenced operations in January 2007 with the responsibility for planning, developing, managing and maintaining all airports in Ghana.