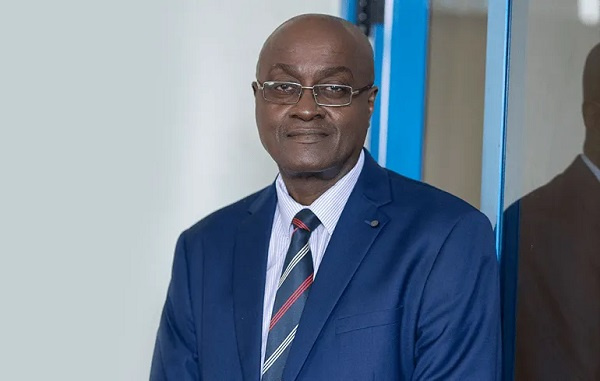 The new banking sector report (March 2021) has shown that the government’s borrowing appetite is crowding out the private sector, as banks prefer investing in government instruments such as Treasury bills and securities rather than lending to the business community.

According to data published by the Bank of Ghana, the asset structure of the industry shows investment in government instruments in the first two months of the year makes up 43.1 percent, while net advances – loans given out – takes just 28 percent. What this simply means is that banks are pushing more money in buying long-term Treasury bills rather than giving such monies as loans to businesses, due to risk associated with the latter.

Again, the data show banks investments (monies pushed into government instruments) shot up by 45.9 percent to GH¢67.9billion, compared to growth of 7.2 percent in the prior year (February 2020). This yielded the intended results, as the composition of banks’ income shows returns on such investments alone formed more than 51 percent.

This indicates government’s insatiable desire to borrow from the domestic market has offered banks a safer haven to channel their resources than taking risk by lending to the private sector – which has suffered many losses due to the pandemic and may not be in good position to pay back in time, a fact that is admitted by the Bank of Ghana.

“Growth in banks’ investment holdings outpaced other asset classes due to the higher propensity of banks to invest more in less-risky government instruments as a result of the pandemic-induced elevated credit risks and slowdown in credit demand,” the report stated.

An analysis of the industry’s loan books cements the argument perfectly, as it is observed in the report that growth in loans advanced by the industry went in the opposite direction – as the data show it took a sharp nose-dive to 3.6 percent in February 2021 from 26 percent in the same period of the previous year.

Net loans and advances grew by just 2.2 percent to GH¢41.4billion in February 2021, down from 27.2 percent over the same comparative periods. New loans and advances for the first two months of 2021 was only GH¢4.7billion, a situation that the report said reflects the sluggish credit market condition. As compared with the pre-pandemic period, there was a 24.6 percent decline from the GH¢6.2billion recorded for the first two months of 2020.

Commenting on this development in an interview with the B&FT, banking consultant Dr. Richmond Atuahene said the situation may be good for banks, as the government’s persistent borrowing offers them a risk-free investment opportunity; but is bad news for the economy, as it will slow the recovery process post-covid.

“You don’t recover the economy with government borrowing from banks to the extent of crowding out the private sector. For the banks, they are being prudent because they will always want to invest in less-risky ventures. They have just been recapitalised, and they wouldn’t want to undertake transactions which will affect their books negatively.

“When they invest in government securities, they won’t have to make any provision for bad debt; they won’t have any issue with Non-Performing Loans (NPLs); so, that is where they will push their investments. As for the banks, we can’t blame them for being prudent in their risk management.

“If you look at the NPLs portfolio, the construction sector is one of the sectors that are in high default – and this is because government still owes many contractors. So, non-payment of government contracts is one of the reasons for high NPLs,” he said.

He further advised that government must rethink its approach of borrowing from the domestic economy as it crowds out businesses, and that won’t help the economy to grow.

“Government must stop, or significantly reduce, borrowing from the domestic economy; so that banks will be inclined to lend to the private sector. So far as government continues borrowing without end, the private sector will not have access to credit; that is what we call crowding out. The economy does not grow when banks are channeling money into government investment,” he said.