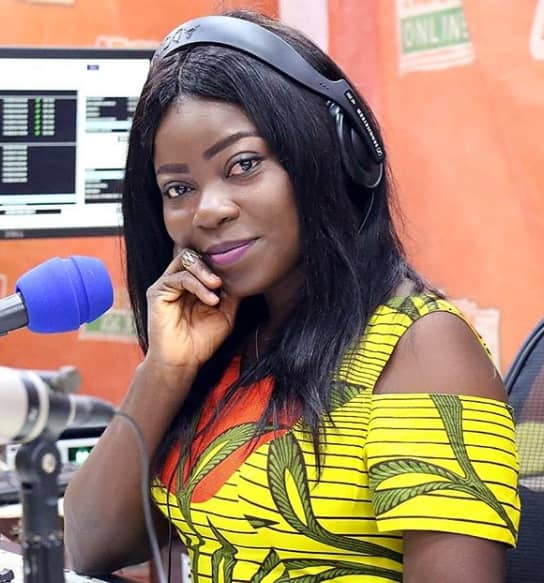 Afia Pokuaa known popularly on TV and radio as the Vim Lady has disclosed that Dr. Mahamudu Bawumia is the only candidate in the NPP who can match the NDC’s John Dramani Mahama in the 2024 elections should the later decide to run for President again.

According to the Vim Lady, over the past few years, Dr. Bawumia has marketeted himself well enough to the people of Ghana as the only candidate who can beat the NDC’s again in the 2024 presidential elections.

“Among all the people who have shown interest in leading the political party, Dr. Bawumia has marketed himself. The work he has done at Marketing himself no one can take him out of the way”, she said this on Accra-based Okay FM.

Confusion In The Camp Of NPP Between Alan And Bawumia

Afia Pokuaa indicated that relegating Dr. Bawumia will spell doom for the New Patriotic Party and give credence to the wide perception that the NPP only uses and dumps Northerners.

“If you don’t bring Bawumia, the NDC’s campaign message will be about the NPP using and dumping Northerners. That is the message the NDC will preach and then they will bring in the Aliu Mahama story to buttress”, she said.

“The NPP therefore need to field Bawumia and if he loses the bid, that will be his problem to deal with. Bawumia has marketed himself very well and is the only candidate who can give Mahama a run for his money”.