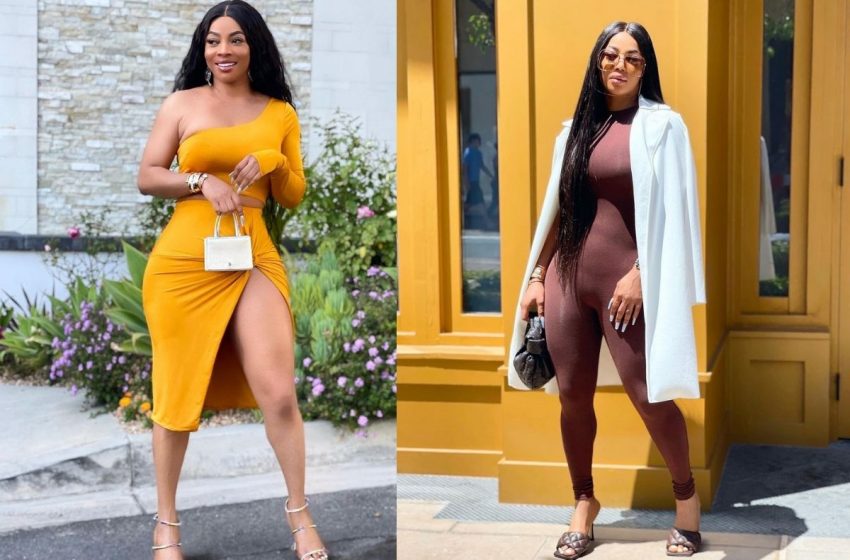 BBNaija’s Toke Makinwa has expressed her shock as to how she was able to move on days after her sister’s death explaining it feels unreal.

After finishing the BBNaija Buzz show everything was sad for her when she was told her older sister died. Makinwa was heartbroken when the news was told her.

10 days after the sudden death of her elder sister Toke Makinwa does not understand how things have gone back to normal as though she has had no grief this past few days. She has shared her emotions with social media users for help.

According to her, it’s 10 days since she left why are night turning to morning, and why are we carrying on asking so life won’t pause and wait for us to figure this out adding that it feels so unreal with the way things are.

Toke expects life to give them a break to figure things out now their elder sister is no more.