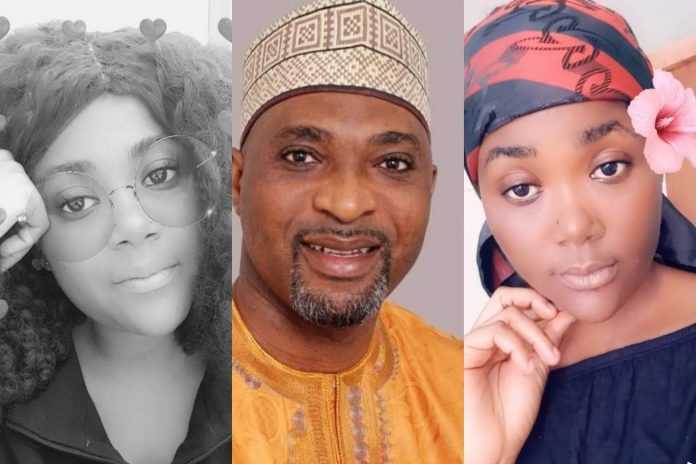 A beautiful lady has said she doesn’t mind being a 3rd or 4th wife to “courageous” National Democratic Congress(NDC) Member of Parliament(MP) for Asawase constituency, Muhammad Muntaka Mubarak following his “heroism” in parliament.

Muntaka was instrumental in securing victory for his party in a closely contested secret ballot election in Parliament on Thursday for the position of Speaker of Parliament wjere Former MP for Nadowli Kaleo, Alban Sumana Bagbin was elected Speaker of the 8th Parliament of the Fourth Republic.

Polling 138 votes, Alban Bagbin won against his predecessor Prof. Aaron Mike Ocquaye who had 136 votes. One legislator failed to vote.

Muntaka and some MPs on the NDC bench have since become heroic idols for their party for putting up a spirited fight against the NPP.

The lady concerned, Hamamart Moslem who appears to be a sympathiser of the NDC wrote:

It is unclear how Muntaka will respond to this “scholarship” given that he is Muslim and his religion allows him up to 4 wives.

Currently, Muntaka has 2 beautiful wives. It appears the lady has done her research about his marital life already.