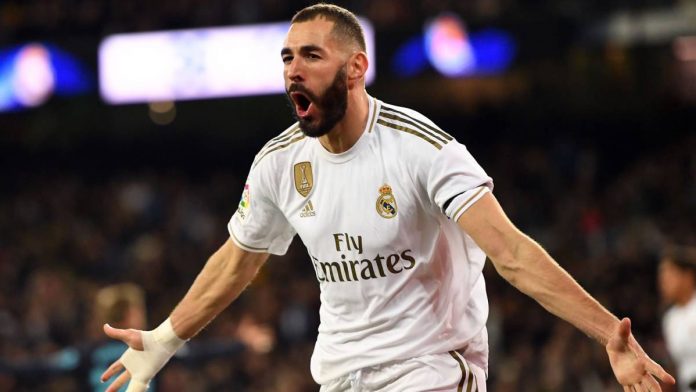 It’s halfway through the season and Karim Benzema is firing in attack for Los Blanco’s once again. His last goal against Athletic means he has now scored 13 goals in 22 matches.

His record so far this season is similar to his tally in his highest goal-scoring season as a Madrid player in the 2011-2012 campaign, which saw the Frenchman netting 13 times from 21 matches at this stage before going on to score a total of 32 goals.

Benzema has scored in all three of the competition that Los Blanco’s has appeared in so far. He has 8 goals to his name in Laliga and 4 in the champions league. In the Spanish super cup, he scored 2 against Athletic.

The team the Frenchman has scored most times against as a Real Madrid player is Athletic, 14.