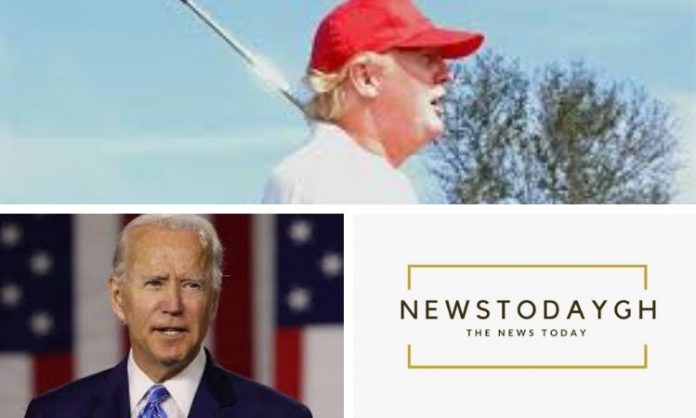 All is set for the new and democratically elected president of the United States Joe Biden to take over the full administration of office from the outgoing president Donald Trump.

The political war between the Democrats and the Republicans came to hit every news lover all over the globe with the curiosity to know what the end is going to be.

20th January 2021 is the day Donald Trump hands over the White House to the incoming Joe Biden.

Donald Trump has caused a lot of stress and nightmares for both black and white citizens of the United States and continues to demonstrate his defeat in the last election conducted.

Well, whatever comes around, comes around. If a bird dies at the top of a tree, its feathers will surely come down.

He did some but not all.