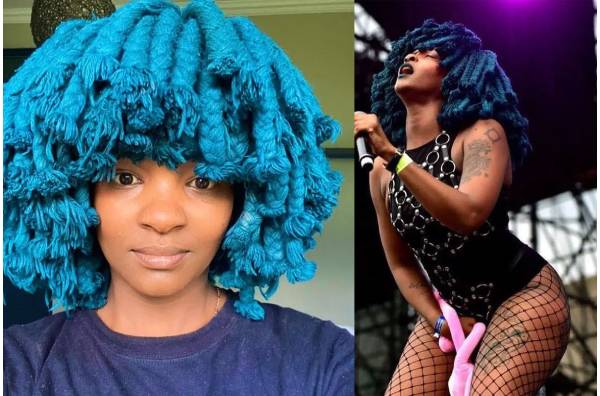 Moonchild Sanelly has mad love for bisexual guys after she wrote this on social media.

Sanelly in her post rained praises on guys who are bisexual when it comes to matters of Sex.

According to Moonchild, bisexual guys know how to f**ck better than guys who into only women.

Since they are the ones with the most skills on how to satisfy a woman according to Moonchild’s experience.

She made this statemen on her official Twitter page and it reads;

Can bisexual men just own it!!! Coz lies are very saddening! I do t know if u know that there’s plenty girls who love to have fun with bisexual boys coz straight boys be straight up unskilled with some sex things!!!!! #ownit We want that!

Can we normalise speak for yourself alone pls! Cos I don’t understand how person go wake up to this rubbish

so let that slide, everyone is comfortable in their space… Udo