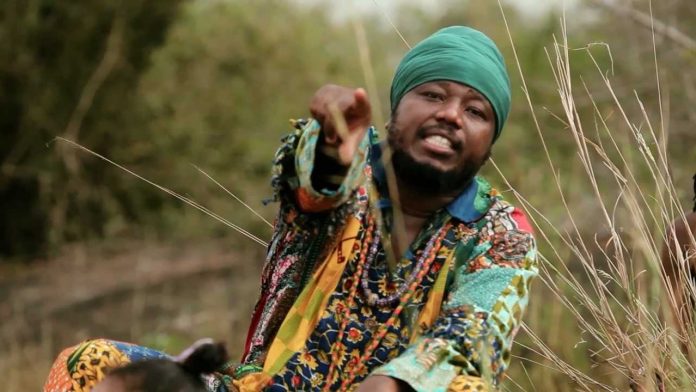 Reggae Artist, Blakk Rasta has said that leaders in the creative arts industry are people who will sell their own people for power.

Mark Okraku-Mantey’s name seems to be important in the names that have been going viral on social media for the position of the Deputy Minister for tourism, arts and culture but some persons in the industry do not want him for that position and are campaigning against him.

To them, he has been in the industry for long but has done nothing for the industry. Owing to this, Shatta Wale has threatened to register a political party and campaign against NPP  if the President appoints Mark Okraku.

Replying to this, Blakk Rasta has said he is shocked that Obour is one of the lobbyist for Okraku-Mantey in his bid to be appointed as Deputy Minister.

“It seems Obour is going around the industry doing proportional representation for “mature” Okraku to be Deputy Minister. These guys will sell their own people for power. We will torment them till they shed their selfish cloaks. The dragon never gets short of fire” he said.