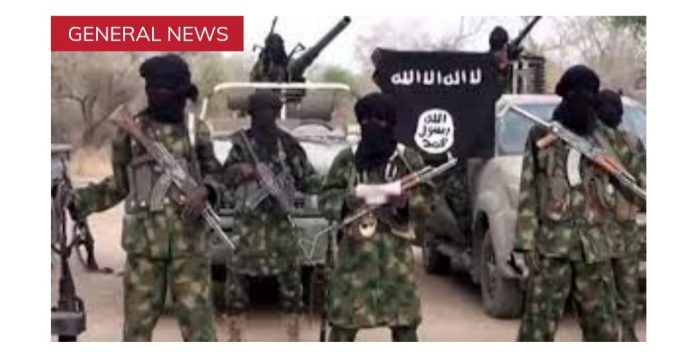 The security situation in Nigeria, Africa’s most populous nation, is reportedly worsening with militants and bandits virtually ransacking the capital, Abuja.

Multiple international and local media reports suggest that incumbent, President Muhammadu Buhari, is facing increasing pressure from critics and allies alike over the security crisis in his country.

According to reports, in recent weeks, hundreds of people have been killed in violence across Nigeria while others have been kidnapped by bandits.

It is believed that about 800 Boko Haram militants have entered Bwari in the Federal Capital Territory (FCT), Abuja.

Some 400 other militants are believed to have also made their way to Garki, in the heart of the capital, Abuja.

Nigerian police are believed to have announced that some 200 militants have been arrested.

Residents across the hotspot areas of violence are reportedly being warned to be mindful of their movements around town.

Also some institutions have been listed as those vulnerable for Boko Haram abductions.

The institutions and areas vulnerable for Boko Haram abduction are said to be: Churches from Niger state axis into FCT, privately owned schools, villages within the FCT territory, College of Education, Zuba, University of Abuja, Gwagwalada, Military Barracks at the outskirts of Abuja metropolis and Kuje Prison.

According to The Guardian, an alarming wave of violence has left millions in Nigeria in uproar at the collapse in security.

Reports say there have been waves of attacks by jihadist groups in the north-east.

The attacks have reportedly been compounded by abductions targeting civilians in schools and at interstate links across Nigeria. 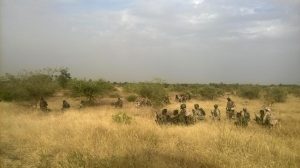 There are also reports of mass killings by bandit groups in rural towns, a reported rise in armed robberies in urban areas and increasingly daring attacks on security forces by pro-Biafran militants in the south-east have also all risen.