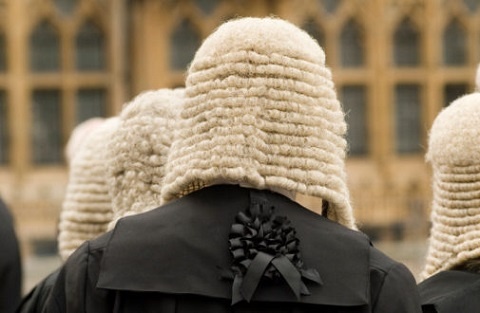 The information has emerged backed by taped recordings in which a Supreme Court Judge is alleged to have called a number of NDC MPs on phone to offer them bribes in exchange for their vote for Prof. Mike Ocquaye in the run-up to the Speaker of Parliament election won by Alban Bagbin.

Election Of Speaker: Okudzeto Ablakwa Lets Cat Out Of The Bag

This was revealed by the Member of Parliament for Asawase who is Chief Whip of the NDC side of parliament.

On behalf of the government and its caucus in parliament, the Supreme Court Judge who is expected to be named allegedly promised various forms of goodies from the government to the NDC MPs if they acquiesced to the offer to vote for Prof Mike Ocquaye, MyNewsGh.com learned.

A female MP, in particular, was promised full government scholarship and all other lifer expenses for all her kids, she was also promised free fuel for the next four years from a particular fuel station among other goodies.

The NDC has promised to lay out all the details in the coming days.

Quite surprisingly, Leader of the New Patriotic Party caucus in Parliament Osei Kyei-Mensah-Bonsu rather claimed bribes were paid to some members of his party to vote against Prof. Mike Ocquaye in the Speaker of Parliament election.

At the end of the election, Ghana’s longest-serving Parliamentarian, Alban Sumana Bagbin was announced as the Speaker for the eighth Parliament with 138 as against his opponent’s 136.