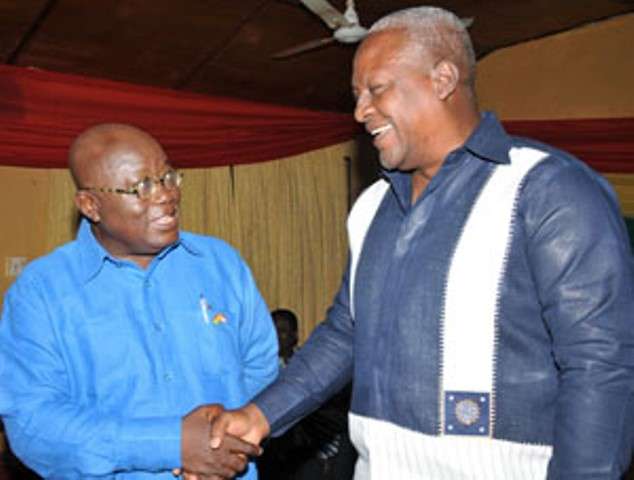 The Supreme Court by a seven-member panel of judges has unanimously dismissed the election petition filed by the 2020 NDC Presidential Candidate, former president John Dramani Mahama.

The reason for the dismissal by the Supreme Court is because the case has no merit.

The former President who lost the 2016 elections, re-contested the 2020 polls again on the ticket of the National Democratic Congress (NDC) and lost. He then took the Electoral Commission to court, challenging the validity of results and the declaration of President Nana Addo Dankwa Akufo-Addo as the winner.

But in the two hour reading of the judgment of the apex court today, the president of the panel, Chief Justice Anin Yeboah said the petitioner did not satisfy all the 5 issues outlined by the court to determine the case.

The 5 issues which the Supreme Court made their decision were;

1. Whether or not the petition discloses any cause of action.

2. Whether or not President Akufo-Addo obtained more than 50% of the total valid votes cast required by law.

3. Whether or not President Akufo-Addo had more than 50% of total valid votes without the Techiman South results.

4. Whether or not the declaration by the EC on Dec 9, 2020 was unconstitutional.

5. Whether or not the alleged vote padding and errors complained of by Mahama affected the outcome of the presidential election.

According to the apex court, the petitioner did not satisfy the above 5 issues and thus dismissed the petition because it has no merit.

The NDC has announced that it will make a formal response to the ruling by the flagbearer John Dramani Mahama in a press conference scheduled for 5pm tonight.

Dumelo Tells Government To Accept Ghana Is Back In “Dumsor”