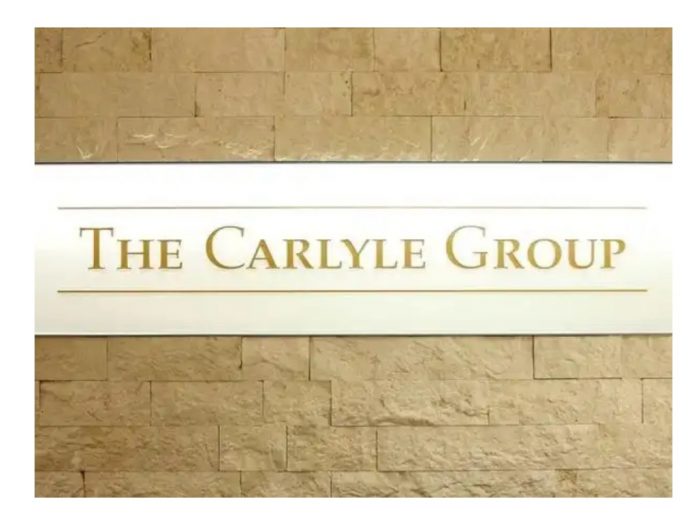 Boru Energy, backed by private equity giant Carlyle Group, is in discussions with Occidental Petroleum to acquire its oil and gas fields in Ghana for over $500 million, industry and banking sources said.

The acquisition of Occidental’s stakes in the offshore Jubilee and Tweneboa Enyenra Ntomme (TEN) fields would be the first investment for Boru Energy, led by former Tullow Oil CEO Aidan Heavey, which Carlyle’s international energy fund CIEP launched in 2019.

It would also mark a symbolic moment for Heavey, who founded Tullow Oil in 1985 and who oversaw the development of the Jubilee field which started production in 2010 before stepping down in 2017 after missing production targets.

Occidental, which had previously said it was seeking to sell its Ghanaian assets, declined to comment.

Occidental holds a 24% stake in Jubilee and a 17% interest in TEN fields, which are both operated by London-listed Tullow Oil.

The Jubilee field has suffered a number of major technical setbacks and delays in recent years but its production stabilized at around 83,600 barrels of oil per day (bpd) in 2020.

Tullow said in its 2020 annual report that the Ghana fields holds a resource of around 2.5 billion barrels of oil equivalent.

It had initially agreed to sell all of Anadarko’s assets in Africa to Total but the French energy giant later opted not to acquire the Ghana assets.