Newstodaygh.com provides the best credible crime news to our cherished readers both in Ghana and abroad. Whenever you are looking for crime news just visit https://newstodaygh.com/category/crime  and get your latest art stories right on any of your devices. 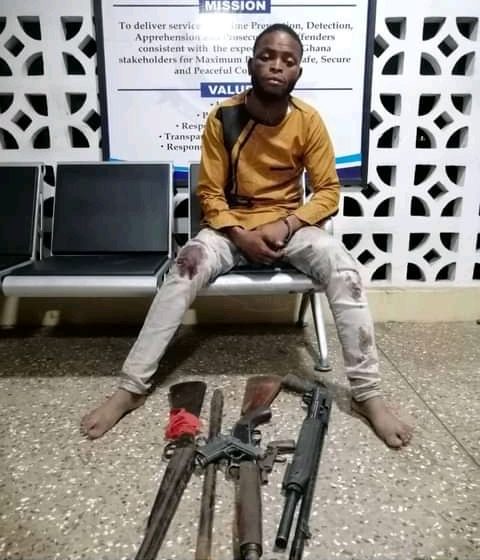 Police in Adeiso in the Eastern Region has arrested a notorious armed robber for an alleged robbery and murder after several search. The suspect,Godstrong Tettey was apprehended by the police on Wednesday, October 20,2021. He was believe to be indulging in several crimes in the society. He is said to indulging in murder,car snatching cases […]Read More 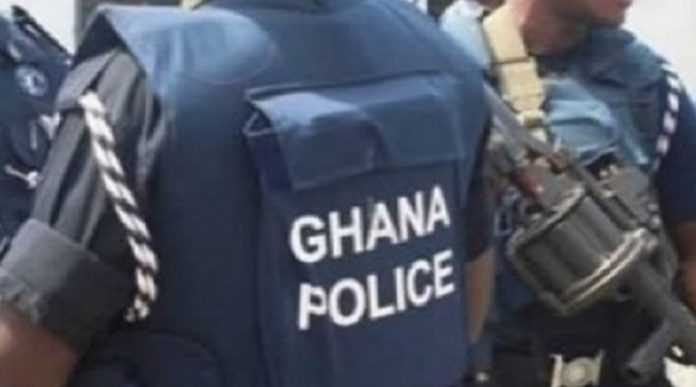 A group of armed robbers who attacked two sales collecting stores at Ahenema Kokoben within the Ashanti Region on Wednesday dawn have been declared wanted by the Ashanti Regional Police Command of the Ghana Police Service. As sighted on 3News, the robbers allegedly killed a night security man of A2 Aluminum Profile Company and made […]Read More 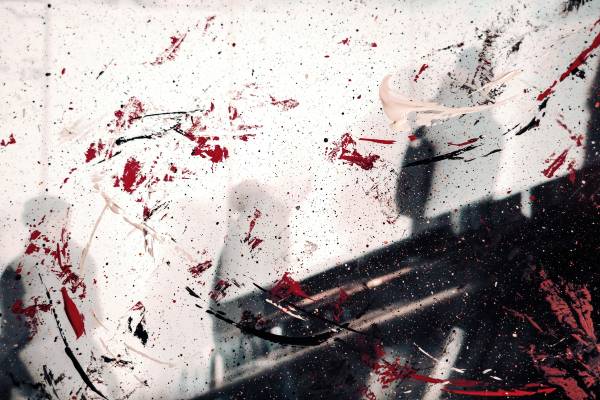 We earlier reported that the Police has arrested a 35-year-old taxi driver, Felix Ansah, for alleging on national television that he had killed several persons for ritual purposes. The accused driver was on Monday, September 13 arraigned before the Circuit Court presided over by Her Honour Rosemond Baah Torsu. Per the brief facts presented to […]Read More 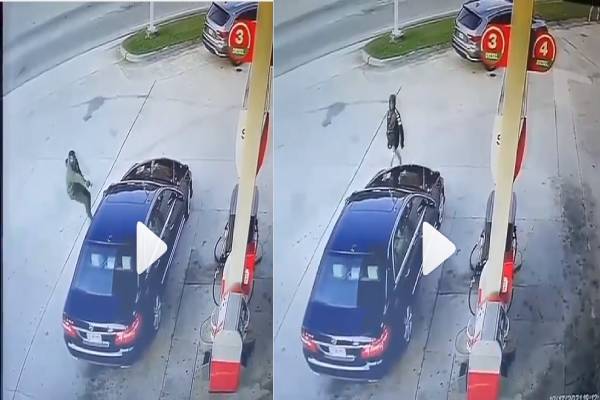 A thief was in for a surprise after the owner of the car he was trying to steal emerged and pointed a gun at him. In a viral video obtained by www.NewTodayGh.com, the car was seen parked at a filling station while the occupant probably stepped out to the washroom. Read More: Baby Thief Grabbed At Tamale […]Read More 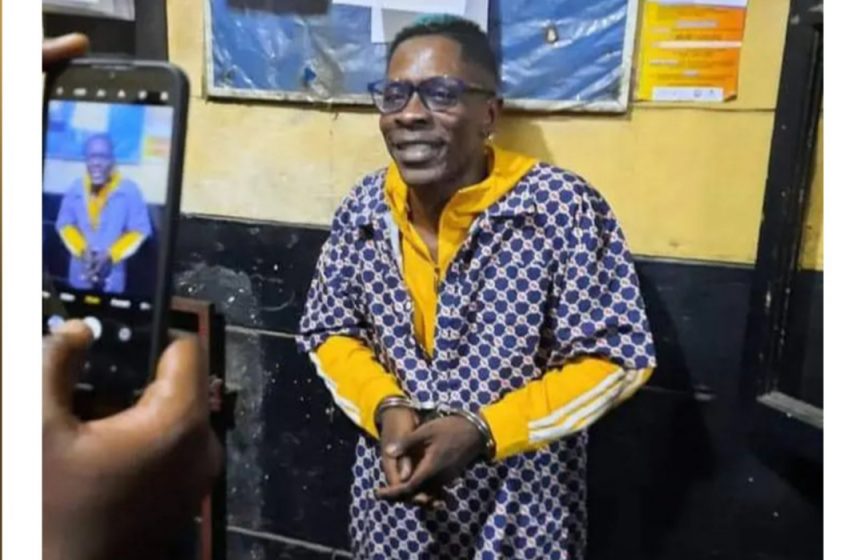 Shatta Wale turns himself in to the police, gets arrested

Shatta Wale turns himself in to the police, gets arrested afterwards  The Ghana Police Service has announced the arrest of popular Dancehall artiste Shatta Wale. The multiple award-winning musician was arrested Tuesday evening, a few moments after two of his boys were picked up. According to the police, he turned himself in. Shatta Wale has […]Read More 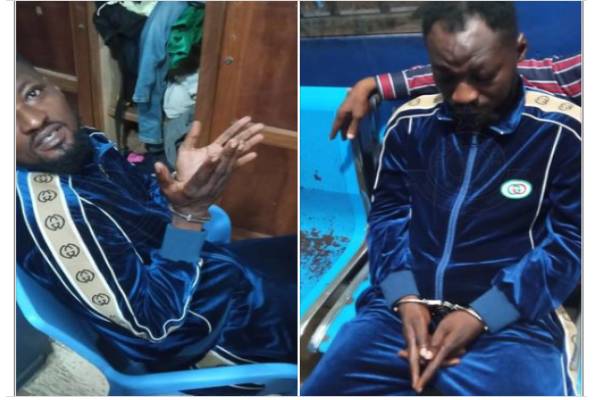 The Ghana Police Service has arrested comic Funny Face after he threatened to commit suicide and also kill his baby mama in a video he posted on social media. The police announcement stated he was arrested for allegedly threatening positive individuals through some Social Media Platforms. Meanwhile, Funny Face, because of his latest clinical records, could be […]Read More 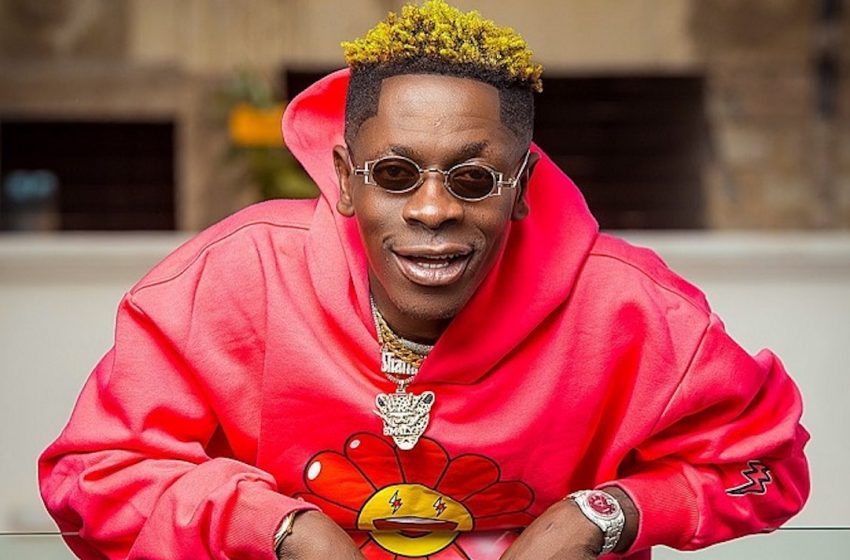 Shatta Wale allegedly shot and wounded in American-style drive-by shooting incident  Celebrated dancehall artiste Shatta Wale is reported to have been shot and wounded in an American-style drive-by incident at East Legon on Monday afternoon by unknown assailants. He was subsequently rushed to hospital and is receiving treatment at the emergency unit in Accra. According […]Read More

Police in Nima Divisional Police Command has found two children dead in a broken car at a mechanic shop in Alajo. The victims who were believe to be 3 years old dead bodies were found on Friday, October 15,2021 at the passengers seat at the back of a broken down Mercedes-Benz saloon car parked at […]Read More

A man who allegedly stabbed his 30-Year-Old Pregnant wife to death after she accused him of cheating on her is on the run. The incident which took place in Ashanti Regional Nyankyerenease got residents sad and scared at the same time. The landlady of the house where the incident happened said she heard a cry […]Read More

A woman is currently in the grips of the police for beating her 4-year-old stepdaughter to death. The deceased identified as Maadwoa was reportedly living with her father and wicked stepmother at Pokuase, a suburb of Accra when the unfortunate incident happened. According to the Nkusuohene of the area, he has been informed about the […]Read More