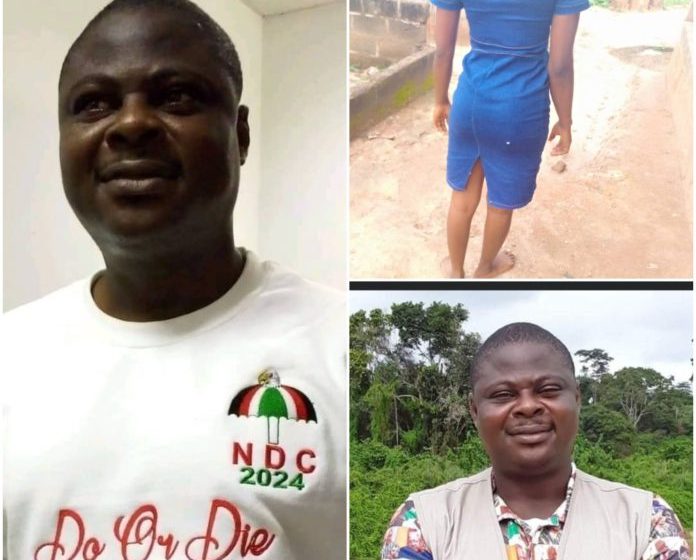 Mr. Kwesi Dawood, the Central Region NDC Communications Officer who has been in the news for Defiling his own daughter has been suspended myjoyonline reports.

Mr. Dawood has allegedly been having carnal knowledge with his daughter for so long which has finally resulted in multiple abortions.

Mr. Kojo Quansah, the Regional Secretary of the NDC, confirmed the suspension in an interview with the media in Assin-Fosu on Monday. He said Mr. Dawood’s suspension was in line with the Party’s Constitutional provisions on misconduct and anti-party behavior.

“Now, we want to put it on record that Mr Dawood is suspended as the Regional Communications Officer until further notice,” he said and noted that the NDC could not pretend to be unconcerned about the incident.

Mr Quansah said the decision was taken after a thorough investigation and information from the Ghana Police Service, the victim, and the mother, stating that “the NDC will not cover up anything.”

Myjoyonline further said the NDC in a statement said as a leading political force in Ghana, they have regretted the alleged act and expressed strong optimism in the Party’s unflinching quest to, at all times, uphold the rights and freedoms of all manner of persons without prejudice.

“The Party is not pleased with the alleged misconduct of Mr Dawood because it vehemently frowns on such attitudes, especially in his former capacity as the Regional Communications Officer.

“Though the alleged incident concerned one person, its rippling consequences cast a slur on the Party and its leadership,” he stated.

Mr Dawood was reported by his former wife to the police for allegedly having sex with his daughter multiple times, leading to a pregnancy. He allegedly contacted a quack doctor, who performed an abortion on the victim, Myjoyonline confirms.

According to a petition submitted by the victim’s mother, Mavis Ayitey to the Central Regional Police Command, the suspect had allegedly engaged in the act since the girl was 15.

“The father, Mr Dawood, has been forcibly having sexual affair with the daughter (incest) since the age of fifteen and even had an abortion for her and warned her not to inform anyone else he will make her life miserable,” the petition read in part.

According to details contained in the same petition, the victim who could not bear the pain of the father’s actions anymore, on Friday, August 24, 2021, confided in her school’s Housemaster.

The school official then invited the girl’s grandmother, with whom she was staying at Swedru, and informed her about the victim’s ordeal, and they reported the case to the police. 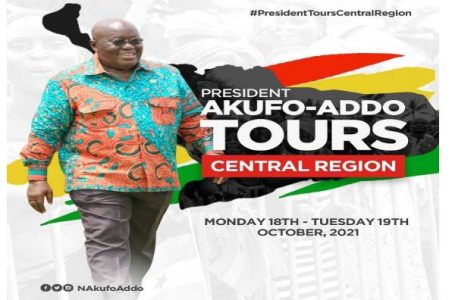 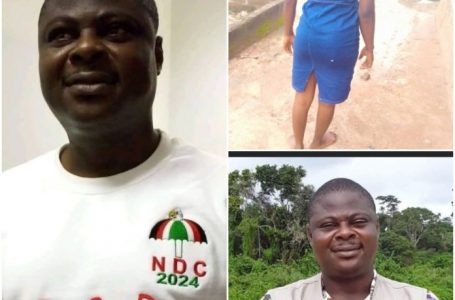