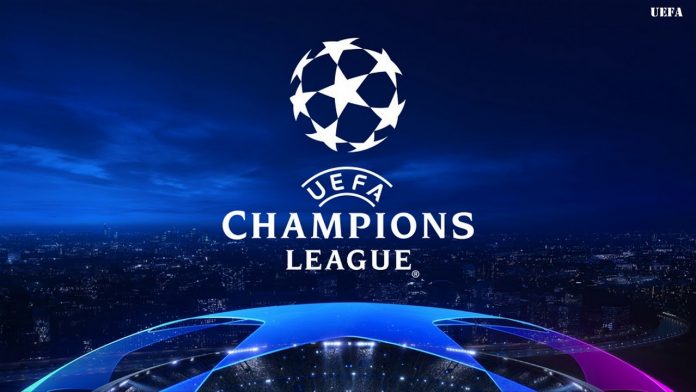 For a few seasons now, each of the UEFA champions League and UEFA Europa League knockouts hopefuls are allowed to register a maximum of three new eligible players. It doesn’t matter anymore if those players have already played in the competition for another club, even if the club is still in the competition.

Clubs are to communicate their desired squad changes by Tuesday 2 February 2021. As confirmed by UEFA(Union of European Football Association). Once all teams changes are approved by UEFA, the full list of ins and out will be published of UEFA.co

45.01 As of round of 16, a club may register a maximum of three new eligible players for the remaining matches in the competition. This registration must be completed by 2February 2021(24:00 CET). This deadline cannot be extended.

45.02 Any or all players from the above quota of three may have been fielded for another club in the qualifying phase, play-offs or group stage of the UEFA Champions or Europa League.

Chelsea – in: none. Out: Juan Familia Castillo (AZ)

Man City – in: none. Out: Morgan Rogers(Lincoln City, loan)

Monchengladbach – in: Joe Scally (New York City).  Out: none

Seville – in: none. Out: Felipe Carballo(National)