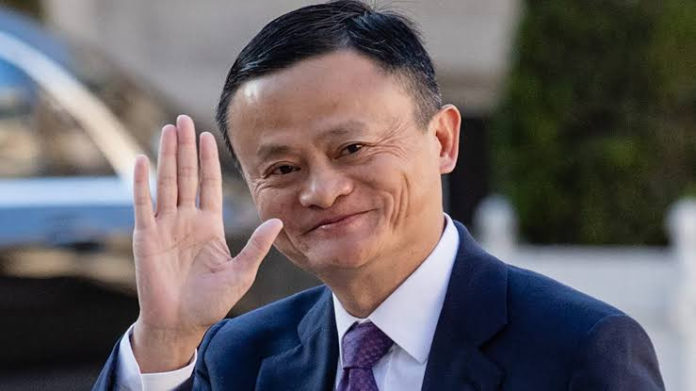 Jack Ma’s businesses are under enormous pressure right now, but the co-founder of China’s most successful tech empire and legendary billionaire entrepreneur hasn’t been heard from in months.

Ma hasn’t made a public appearance or social media post since late October, just over a week before a much anticipated stock market listing of Alibaba’s (BABA) financial affiliate, Ant Group, was blocked at the last minute by Chinese regulators.

Famous Actor Becomes The First Lawyer In His Community

Ant Group has gone from preparing the world’s largest initial public offering to being ordered to overhaul large swaths of its business. Chinese regulators have criticized the company for edging out rivals from the market and hurting consumer rights.

Alibaba, meanwhile, has been probed in China for alleged monopolistic behavior. And the Wall Street Journal reported last week that Beijing was seeking to shrink Ma’s empire and potentially take a larger stake in his businesses, citing Chinese officials and government advisers familiar with the matter.

Ma was even absent from the finale of an African talent show he created, according to the Financial Times.

The newspaper reported that Ma was replaced as a judge during the November filming of the last episode of “Africa’s Business Heroes,” a television contest for entrepreneurs.

As recently as Oct. 12, Ma said he was looking forward to meeting the finalists during the online finale on Nov. 14, but failed to show up.

Alibaba told CNN Business on Monday that Ma “had to miss the finale due to scheduling conflict.” It declined further comment on his whereabouts.