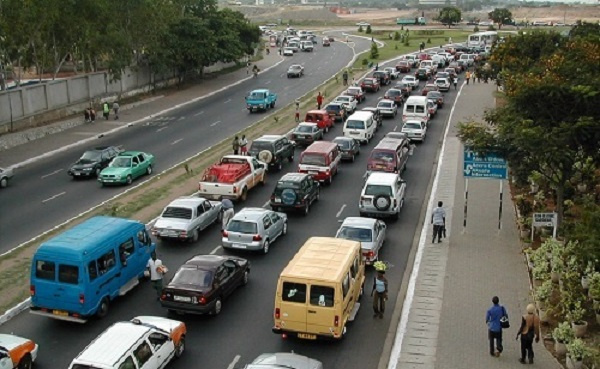 A Chinese-based construction company, Beijing Everyway Traffic and Lighting Tech Co Ltd is claiming USD55 million from Ghana for canceling a contract it awarded it to develop an intelligent traffic management system for the country.

China congratulates Bagbin on his assumption of office

The notice of arbitration was served on the Ghana government under the China-Ghana bilateral investment treaty on Wednesday, 10 February 2021.

China congratulates Bagbin on his assumption of office

The Chinese-based company is being represented by Zhong Lun Law Firm in Beijing.

The lawyers are of the opinion that the claim against Ghana is the first against an African country by a mainland Chinese Investor.

China is one of the leading foreign direct investors in Africa.