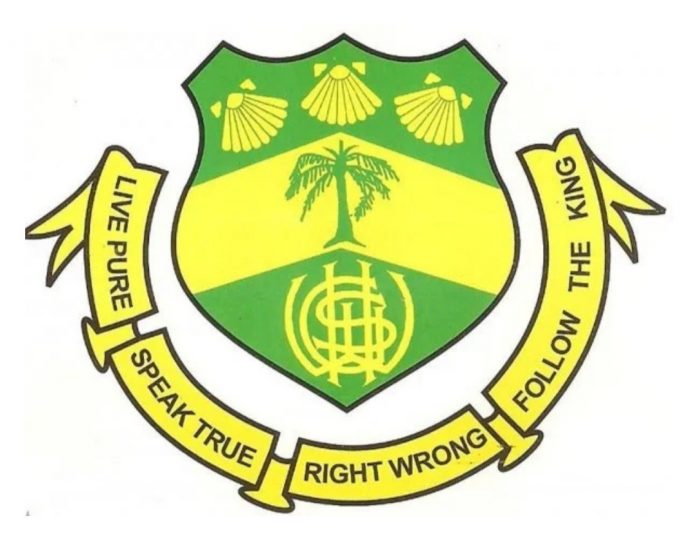 The Coalition of Muslim Organisations Ghana, is demanding the removal of the headmistress of Wesley Girls’ High School because she prevented Muslim students from fasting during Ramadan.

In addition to the removal of the headmistress, it also wants her to be sanctioned for the school’s treatment of Muslim students.

Though the school had been directed by the Ghana Education Service to allow the Muslim students to partake in the Ramadan prayer and fasting, the Methodist Church of Ghana also stepped in to say the school would not heed the directive.

The Parent-Teacher Association (PTA) of the Wesley Girls’ High School also justified the decision by the school not to allow Muslim students to partake in the Ramadan fast.

The Coalition said its call for sanctions is to “assuage the adverse psychological effects of her presence on the Muslim students in the school and further sanction her violation of the religious rights of Muslims in the school in the defiance of the directive of the Ghana Education Service”.

“We urgently call on the GES to reconstitute the broad of the Wesley Girls’ Senior High School and further [prevent] the presiding bishop of the Methodist church from being on a board of governors from any so-called Muslim school,” the General Secretary of the Coalition of Muslim Organisation, Ghana Shahadu-Mohammed said.

The Coalition also wants some representation of Muslims on the board of mission schools to avoid any instances of discrimination.

“We urge the GES to reconstitute the board of the mission schools to include two Muslims to keep tabs on any such occurrences and report same when appropriate,” Shahadu-Mohammed stated.

It would be recalled that a few weeks ago news broke out about the headmistress of the Wesley Girls’ High School preventing Muslim students from taking part in the Ramadan fast, one of the pillars of Islam.

It all began when the father of Bushira Ismail, a first-year Muslim student of the Wesley Girls’ High School in Cape Coast, Zakariah Alhassan accused the school authorities of preventing his daughter from engaging in any Islamic activity, including the Ramadan fast which is obligatory for every healthy Muslim.

“two days ago, I had a call from my daughter who revealed to me that she has not been fasting this time round because the school does not allow it. She asked that we come to her rescue. I then came here with her mother the following day. We met the school’s administrators. When the headmistress called to ask if she wants to leave with us, she declined.”

Bushira Ismail disclosed that though inconvenient, she has accepted the conditions of the school.

“I was told the school is a mission school and operates [on the basis of] uniformity. When I heard the news, I was really worried because I have given myself to Islamic practices for so long, and I did not know how I was going to shelve them while in school. It did not really go down well with me when I was told that I could not partake in the Ramadan fast while in school.”

“But after the headmistress explained the situation to me, I decided to compromise, at least for the time being,” she added.

But unfortunately for Bushiru Ismail, she is only one of a number of Muslim girls in Wesley Girls’ High School, who have allegedly been prevented from practising their Islamic faith. 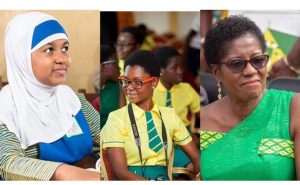