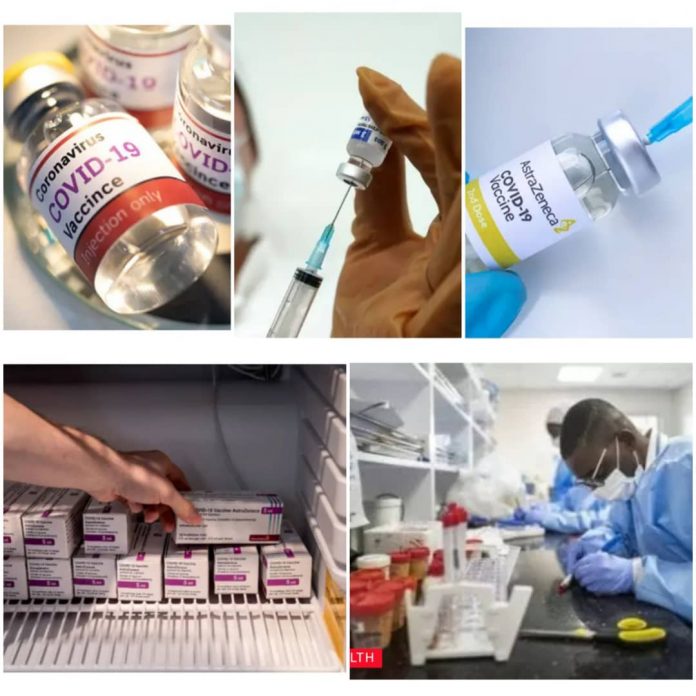 With reports of Covid-19 infecting doctors who have been vaccinated, the Union Health Ministry said on Wednesday that the government will collect data on those testing.

With reports of Covid-19 infecting doctors who have been vaccinated, the Union Health Ministry said on Wednesday that the government will collect data on those testing Covid-19 positive even after getting vaccinated.

Here’s looking at two states Uttar Pradesh and Bihar:
In Lucknow, about 40 doctors have tested positive in the last few days.

Of the 40 doctors, around half of them belong to the general surgery department, nine of the urology department and three doctors of the department of medicine.

Dr Sandeep Tiwari of the medical university confirmed that KGMU medical superintendent Dr Himanshu is among those tested Covid positive. Ironically, most of these doctors had taken both the doses of the vaccine.

On Wednesday, half a dozen of those employees who were deployed in the KGMU V-C office and had sent their samples, have also tested positive. This takes the number of total infected KGMU staff, including the doctors, paramedics, clerks and others, to over 45.

This was despite both having received both the doses of the vaccine. When asked about the efficacy of the vaccine, Dr Dhiman said the jab was very effective in preventing hospitalization as well as deaths.

After inoculation, the patient could get mild symptoms and was protected against severity of the ailment.

“There is a possibility of people testing positive for Covid despite taking the vaccine, but the intensity of the virus would be less,” said Dr PK Gupta, former president, IMA, Lucknow chapter.

More than 26 doctors in Bihar have been reported Covid positive even after the inoculation. Many others are under home quarantine.

Dr Umesh Kumar and his wife Dr Nirmala Singh from Biharsharif tested positive even after they were inoculated.

In the NMCH, eight medicos tested positive recently while one of them died in Begusarai after first doses of inoculation.

Civil surgeon of Vaishali, Dr Inder Deo Ranjan, tested positive even after he had received the second dose of vaccine.

He is under home isolation.

COVID-19: Vaccines allocated to Northern Region due to expire on Friday