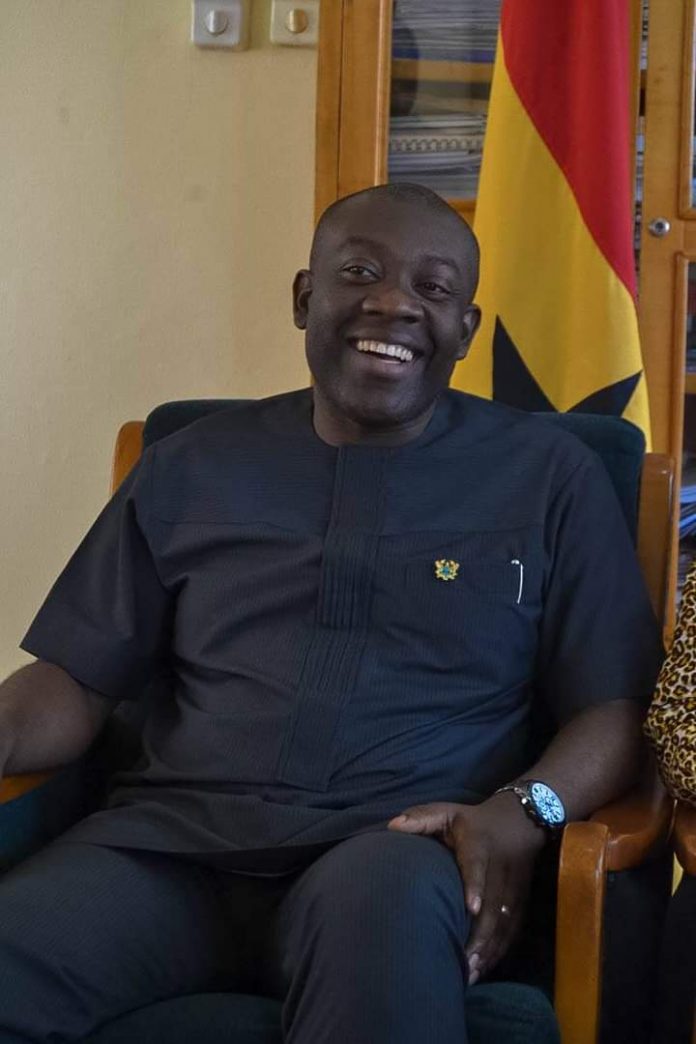 Member of Parliament for the Ofoase-Ayirebi Constituency, Hon. Kojo Oppong Nkrumah has admitted that all have contributed to the recent spike of the coranavius.

The lawmaker in an interview with Philip Osei Bonsu on Asempa FM’s Ekosii Sen programme stated that there is no need to point accusing fingers at anyone because all and sundry have been complacent and reckless by letting their guards down.

According to him, people became complacent in the yuletide period, adding that those who formally stringently adhered to the safety protocols have now toned down.

He further mentioned that there is data to show that complacency has set in and that the president wants all to go back to the days where seriousness was attached to the adherence of the safety protocols.

According to Hon. Kojo Oppong Nkrumah, the president has instructed the Inspector General of the Ghana Police to make sure that the compliance of the safety protocols is intensified.

He also noted that the Ghana Health Service and the Ministry of Health should reinforce the medical interventions rolled out, and also to arrest the worsening condition because the current situation is not the best.