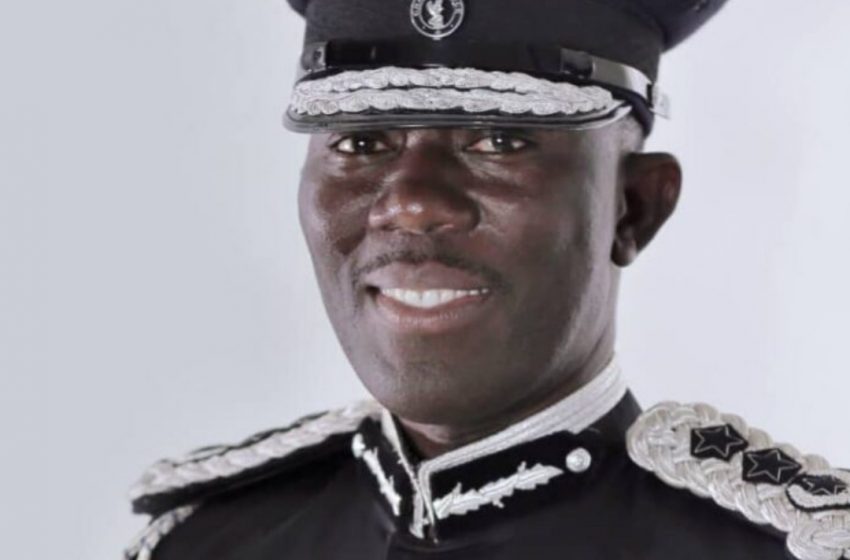 The colourful but brief ceremony took place at the Jubilee House.

COP Dr. Dampare, who had been acting in that capacity as IGP for the last two months therefore becomes Ghana’s 23rd IGP since independence in 1957.

Dr. Dampare, 51, until this appointment, was the Director-General in charge of Administration at the Ghana Police Service.

At the golden age of 51, he also becomes the youngest IGP to be appointed in the Fourth Republic and the Eighth youngest since 1957.

With about 30 years of active service, he unusually rose from the rank of constable rank to the current portfolio.

A few days ago, the President Nana Addo Dankwa Akufo-Addo expressed confidence in Dampare and promised to provide the needed support for him to succeed as the new IGP.

He disclosed this while speaking at the 50th Cadet Officers Graduation Ceremony held at the National Police Training School in Accra.

The President also said Dampare’s recent initiatives justify his appointment as acting IGP and that he had vindicated his (President) decision to appoint him.

“I cannot end without reiterating the support of government and I for the recent actions taken by the Acting IGP George Akuffo Dampare which are eliciting strong backing from the population. He has so far vindicated my decision to repose trust in him to hold this high office.” he said.

“I am confident, once the necessary processes are completed, which I’m sure will be soon; he will become our nation’s 23rd Inspector General of Police” he concluded. 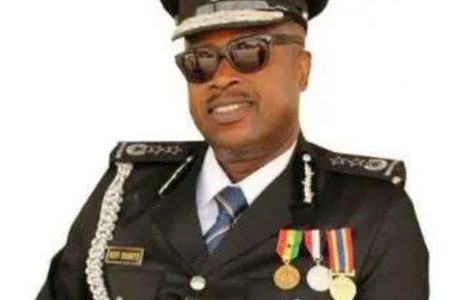