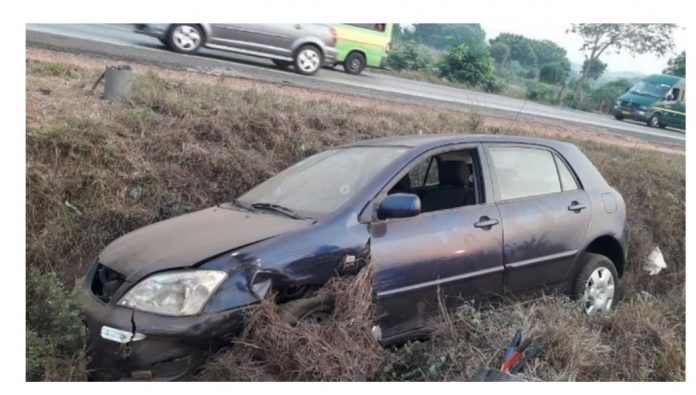 A jealous woman who was allegedly hurrying to catch up with her husband, believed to be in the company of his mistress tragically met her untimely death in an accident on the Tema motorway over the weekend.

The tragic story of the unidentified woman was sighted by newstodaygh.com on the Facebook page of Mabel Aku Banaseh, a celebrated journalist. The post read:

“A woman died on the motorway. She was going to Tema to verify claims there was a woman in her hubby’s car,”.

She, therefore, took the opportunity to advise her numerous fans not to be hasty in taking decisions based on information that might not be true, thus leading to tragedy, and that such unverified information could very well be a hoax.

“She never got there to even know whether or not the said woman was her hubby’s cousin, coworker or mere friend. Don’t allow lies to lead you to your grave,” she added.

Why One Must Have Respect For Every Relationship

How To Create Happiness In A Relationship

Why There Must Be Peace In Every Relationship

Importance Of Patience In A Relationship