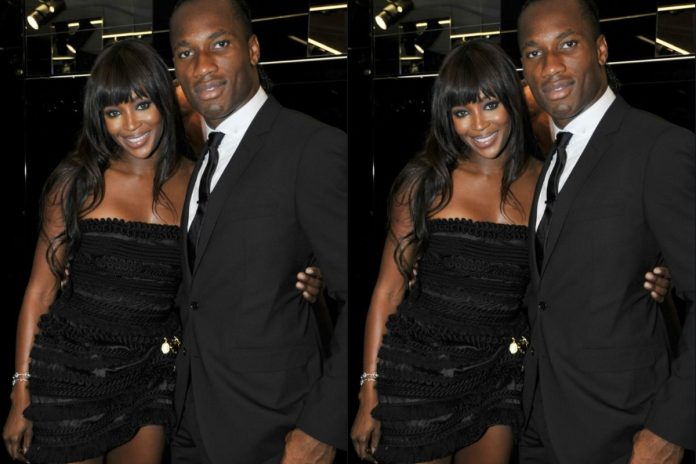 Former Ivorian international and Chelsea legend, Didier Drogba has announced divorce from Lalla, his wife after 20 years of marriage.

He announced the separation via an Instagram post. The couple got married in 2001, and have had three children over two decades of being together.

“(I) am not used to discussing my private life, but due to speculation in the media today, I will confirm that unfortunately after 20 years together, Lalla and I have made the difficult decision to go our separate ways.

“We remain very close and our main goal has been our children and to protect them and the privacy of the family,” he added.

Away from his private issues, Drogba was one of the three candidates for the presidency of the Ivorian Football Federation (FIF).

The said election gave rise to a crisis which notably saw the suspension of the body by FIFA.