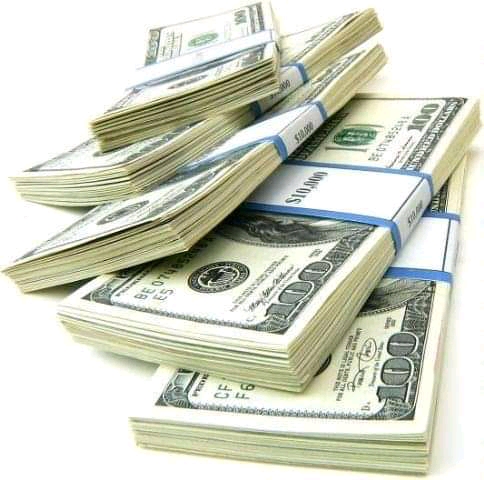 Many emerging economies already use dollarization to some extent or another. However, many have shied away from it because economies that would consider full dollarization are those that are still developing.

For many countries, having an autonomous economic policy and the sense of individual statehood that comes with it is too much to give up for dollarization, an extreme option that is mostly irreversible.

There are substantial drawbacks to adopting a foreign currency. When a country gives up the option to print its own money, it loses its ability to directly influence its economy. The central bank also loses its ability to collect the profit gained from issuing coinage.

Dangote Loses Over $900 Million In A Day

I’m a fully dollarized economy, the central bank loses its role as a lender in its banking system. Another disadvantage for a country that adopts dollars is that, its securities must be bought back in U.S. dollars.

If the country doesn’t have a sufficient amount of reserves, it will have no option but to borrow the money by running a current account deficit. The use of foreign currency instead of the local currency may damage the nation’s sense of pride.

Using dollarization reduces the risk and sustain inflation and devaluation. It also provides more stable capital markets and a balance of payments that is less prone to crisis. Full dollarization can improve the global economy by allowing for easier integration of economies into the world’s market.