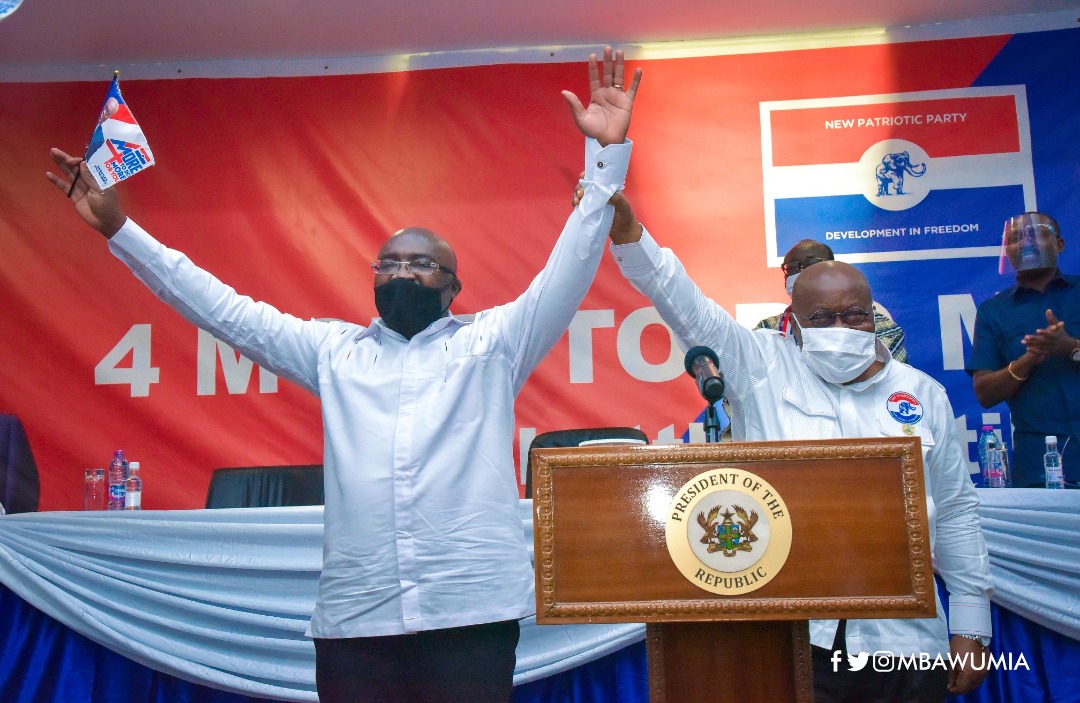 Dr. Mahamudu Bawumia is likely to lead the NPP in 2024 – Ben Ephson Discloses

The race for who leads the ruling New Patriotic Party (NPP) is already beginning to heat up.

There have been several candidates popping up and declaring their intentions of contesting the flag bearership and representing the party at the next General Elections in 2024.

Over the weekend at a meeting with the Asantehene, President Nana Addo Dankwa Akufo-Addo in introducing his delegation cited Afriyie Akoto and Alan Kyerematen as the ones who want to become presidents in the near future,  but he did not endorse them as many people thought of that gesture.

Ben Ephson has been at the forefront in predicting elections over the years.

The host of the program Paul Adom Otchere queried Ben Ephson as to who stood a better chance in leading the NPP to the 2024 polls.

According to Ben Ephson, the main fight will be between Dr. Mahamudu Bawumia and Alan Kyerematen.

He also noted that Boakye Agyarko and Kennedy Agyapong will join the race as stiff contenders, but they will just come in to make things difficult for the 3 earlier mentioned candidates.

Ben Ephson mentioned that Dr. Bawumia is likely to win the majority of the Muslim votes and with his new trend of storming churches, he looks set to also claim a fraction of the Christian votes as well.

But Mr. Ephson was also quick to add that the Christiandom will be divided over the other candidates and though Alan will win many votes from there, he is bound to split the votes with Boakye Agyarko and Kennedy Agyapong.

He concluded by saying that in the final analysis, the Vice-President Dr. Mahamudu Bawumia stands as favorite, though these are earlier days.

He therefore called on all the candidates to work hard if they hoped to stand a chance to lead the NPP party to the 2024 General Elections. 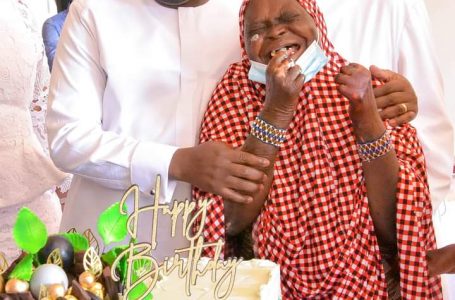 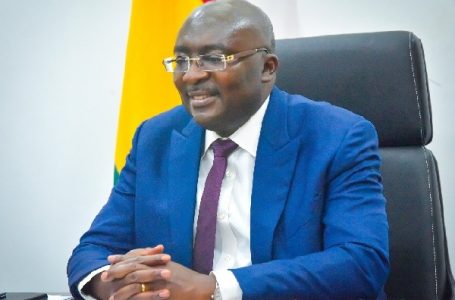 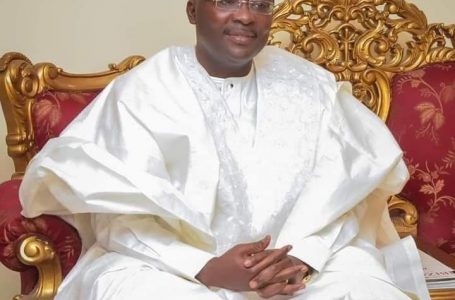