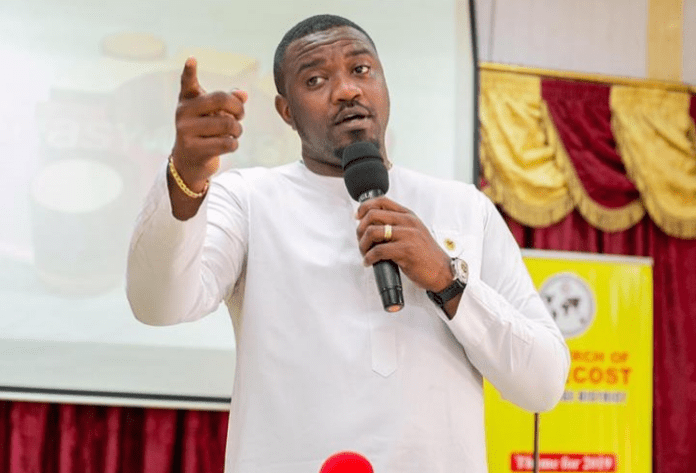 Politician, Actor, And Entrepreneur John Dumelo have asked for a timetable for Ghanaians to plan for the power outages in the country.

When citizens are complaining of inconsistent lights, there is no need for the government to organize press releases to explain the situation when it is affecting productivity and health.

Read More: John Dumelo Wins over Ghanaians by continuing to share laptops even after he lost the elections

Writing on his Facebook page, Mr. Dumelo asked the government to give a clear-cut timetable, adding that, they shouldn’t be shy to admit there is such a problem.

Whether it’s insufficient power generation or its inefficient distribution of power, dumsor is dumsor! The excuses for the power outages are becoming one too many. Don’t be shy to admit it’s Dumsor. Give us a timetable and let’s plan our lives and businesses around it. Thank you.