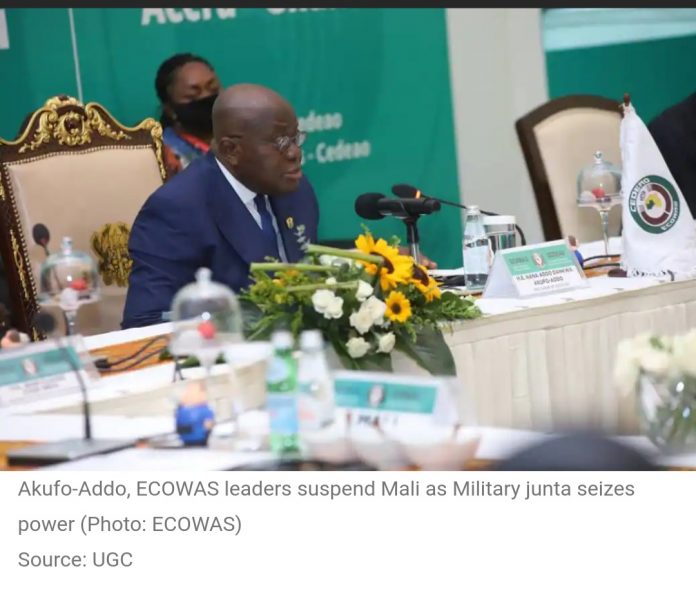 Mali has been suspended from the Economic Committee of West African States (ECOWAS).

That is the outcome of an extraordinary summit called by the Chairman of ECOWAS, President Nana Addo Dankwa Akufo-Addo to deliberate on the political crisis in Mali.

Furthermore, the military junta that seized power last week has been directed to hand over power to an interim civilian within days.

Ghana’s foreign minister Shirley Ayorkor Botchwey who briefed the media after the summit said the regional body is still hopeful Mali will comply with the February 2022 date to return the country to a democratic elected government.

President Akufo-Addo says the Economic Committee of West African states, ECOWAS remains resolute in their determination to find lasting solutions to the political crisis in Mali.

The president called for an extraordinary summit of ECOWAS leaders to address crisis following the second military takeover in Mali within a period of 9 months led by army Colonel Assimi Goita.

Ironically, the takeover which has been legitimized by the Malian constitutional court, empowers the transitional government to return the county to civilian rule.

Opening the session in Accra Sunday May 30, 2021, the President said the bloc must critically examine the dynamics of the current situation and make informed decisions on how to resolve the impasse in Mali and bring the country back to democratic rule in the shortest possible time. 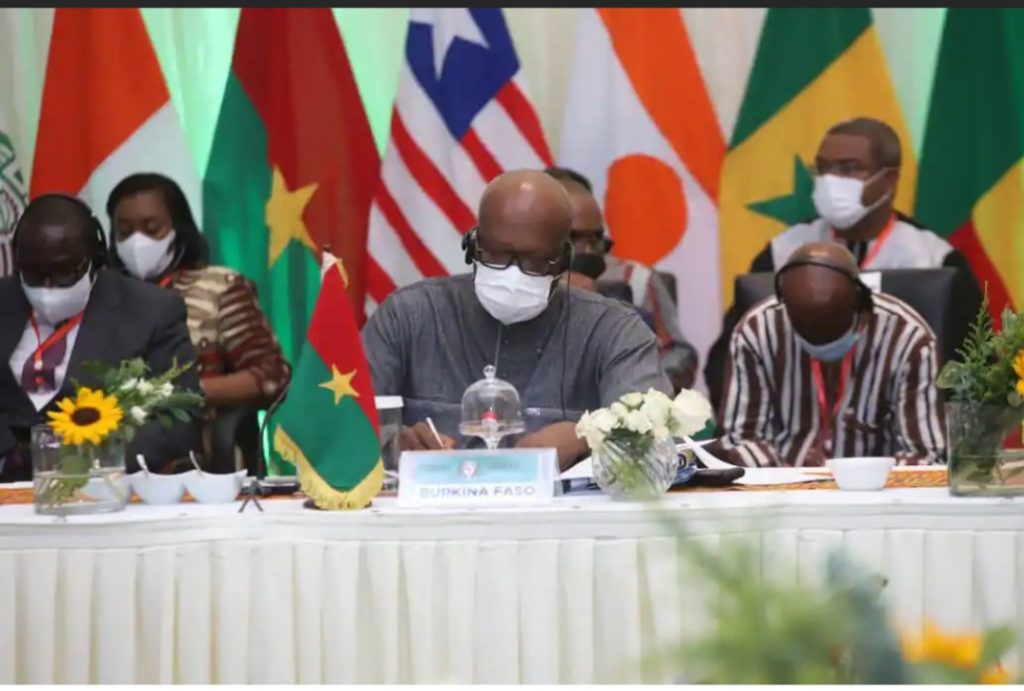