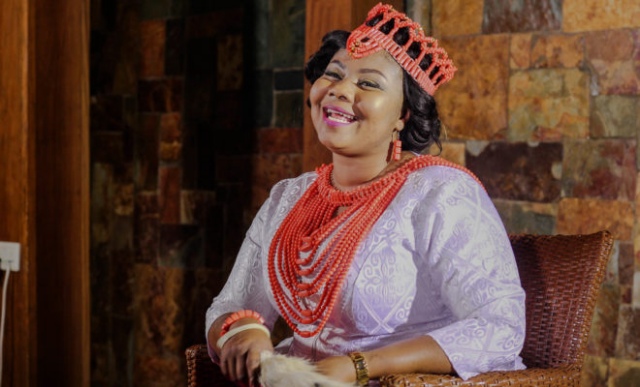 Ghanaian gospel singer Empress Gifty Adorye has made it known that most Christians are super fornicators and hypocrites even though they dress decently and speak in tongues.

In a live video posted on her Facebook page, Empress Gifty who was casting shadows at her colleague Cecelia Marfo who is currently trending for publicly humiliating Joyce Blessing under the pretext of prophesying to her.

Empress Gifty, who was clearly disgusted by Cecelia Marfo’s actions, stated that, like Cecelia Marfo, there are many Christians who hide behind speaking in tongues to do bad things.

Sex Addict: How A 24yr Old Slept With All Class Mates

She explained that mostly, these Christians who speak in tongues are the ones who “do things against the Bible like fornicating, lying”, among other things.

She continued to advise her colleagues in the gospel industry to learn to separate professionalism from personal feelings.

Anyway, you’re not going to Prophesy just because you’re in the mood. You have to make sure the moment is right. ” She added in a Facebook live video.