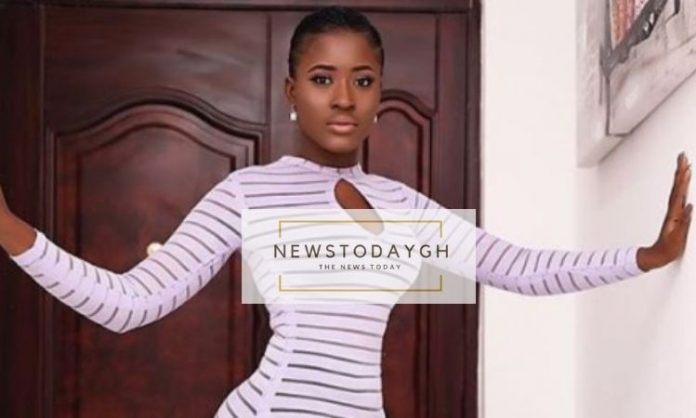 Celebrity Fella Makafui, has revealed she doesn’t go to church anymore.
Recently, news-making waves have it that Cecelia Marfo snatched a microphone from Joyce Blessing while she was performing on stage.

Reacting to this Fella Makafui has mentioned that, it can’t be known if she was led by God or not.

However, the fella made it known that personally, she has reached a decision not to go to church any longer.

Speaking on UTV, the actress said she once had an encounter with a pastor which has discouraged her from going to church. So she now believes that it’s better to stay at home, have a good heart, and pray to God.