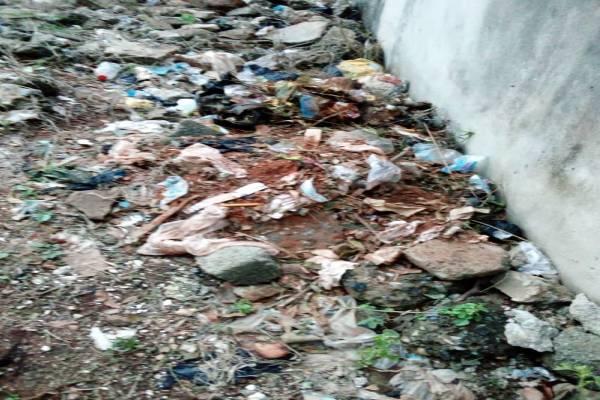 Accra is the capital city of Ghana. The city covers an area of 225.67kmsq. and with a population of 4.2000000 as of 2020. Accra was founded by the Gas in the 1500s. However, the modern Accra city was founded by Sir Frederick Gordon Guggisberg when Osu,La and Jamestown merged.

Accra is a vibrant commercial city with many positive features and traits. The city holds the final resting place of the first prime minister of Ghana, Dr. Kwame Nkrumah-The Kwame Nkrumah Mausoleum.

Is also the citadel of government. The Flagstaff House which is the official residence of the president stands conspicuously within the city. The Christian org Castle which used to be the president’s palace lies at OSU,a popular coastal suburb of Accra.

Other landmarks and monuments such as the Black Star Square,the Accra Sports Stadium, Parliament House, the Independence Arch and many more are located in and around the same area. I cannot forget the Arts Center where Ghanaian souvenirs and artefacts are marketed to the general public. The center also hosts cultural events from time to time.

The La,Osu, Teshie, Kokrobite and several other beaches are places tourists and natives alike do visit and can visit to have fun.There are numerous other spots specifically made for picnics in and around the city.There are many top-notch hotels as well.The Golden Tulip, Accra, Movenpick, Kempinski, La pleasure beach Hotel,La Palm Royal,Accra City Hotel are a few examples.

Apart from the many churches and mosques for Christian and Muslim worship, there exists a good number of shrines for traditional worshippers. There are centres where different secret societies meet. The Freemasons have a large building building in the city centre. Minority religious groups such as the Egyptian Coptic Church, the Rastafari Council, the Hindu,Budhist and even Atheist thrive.

Nevertheless, one very bad development has stained the reputation of this bustling city. And that is filth. It has become common sight to behold heaped-up rubbish under the beautiful Passovers and footbridges. Huge refuse hills are still common in Accra. Well, maybe these high refuse hills are supposed to serve as ladders to heaven.

Accra’s streets are littered by its people placidly. Some people have argued that it’s the lack of dust bins in public spaces that has left them with no choice but to litter. More sensible and patriotic citizens try to keep the rubbish they generate in their bags, pockets and cars until they find a suitable place to dispose of them. Accra’s gutters are choked and stinky like skunk.

Silt,plastic materials,fecal matter and of late,old fridges and bicycles are finding their way into the drains. Bad citizens deliberately dispose of their solid waste from their homes straight into the drains. The irony of the matter is that, these same people tend to blame government when their precincts get flooded. It is even said that where street sweepers are active, people would drop litter with impunity. When sane citizens confront them, they would say,”if I don’t drop the litter, what work will the street sweeper do?”

Patience rewards the Best: A must read.

OPINION: My generation is so money concious yet the unhappiest

Lawyer Tsatsu Is A Spent Force.