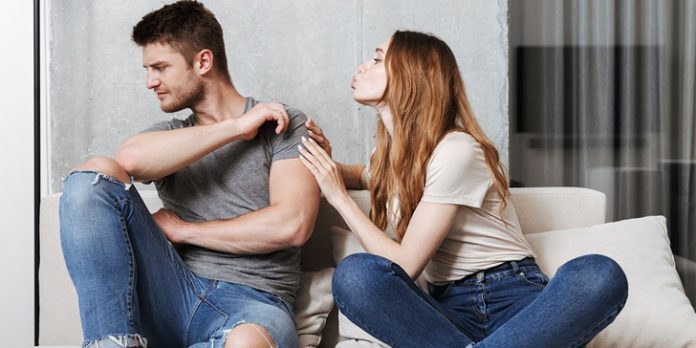 Sometimes people in relationships, once burning with a passion for each other suddenly begin to lose interest in the whole affair.

Reasons for this could range from exasperating habits like cheating, complacence and a bunch of others.

What Women In SexLess Marriage Should Know

The major reasons why women pull out of relationships are already listed here.

For men, reasons for losing interest in a relationship with a woman they once liked could be one of the five common ones listed below:about:blank

If he does his best and you don’t. it won’t be long before he starts to get distant and aloof.

Effort in relationships do not have to be the same in value, it just has to be significant enough to count. You’ve just gotta to give back. If not, the relationship will look pretty one-sided and resentment will start to build.

You should always let your man know that you’re riding for him, that you’ve got his back especially if he is one who’s obviously doing his best to do right by you.

If your words and actions rarely show support or any interest in the things he holds dear, he might start to feel that you really do not care about him

Men are notorious for finding it difficult to deal with a woman who cheats on them. No one does, but men have a notoriety for being more intolerant to it. That’s actually ironic, though, as women actually tend to forgive cheating from men a lot.

If the gap in the sex drive between him and his girlfriend is vast, it will affect the relationship adversely and it won’t be long before the man gets fed up.