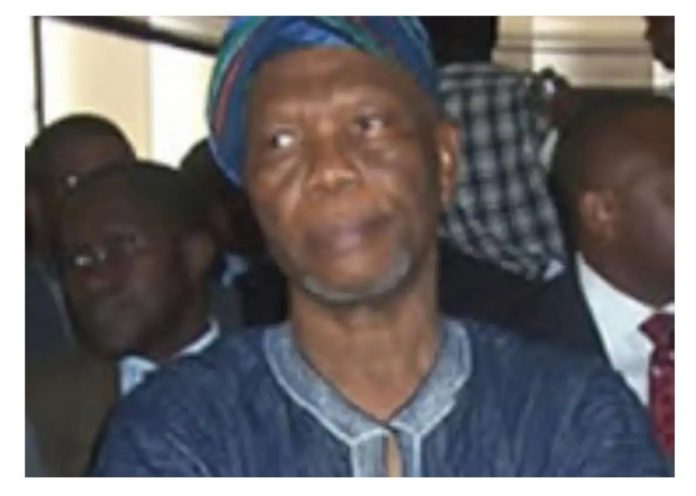 The death is reported of Lieutenant General Joshua Mahamadu Hamidu, a former Chief of Defence Staff and member of the Supreme Military Council government back in the 1970s.

Lt. Gen. Hamidu was born in Yendi in the Northern region of Ghana in 1936.

He was appointed National Security Advisor to John Kufuor in 2001as a result of his exploits in the military where he was credited as the father of Military Intelligence which spanned a period from the Nkrumah era in the early 1960s to the Acheampong era in the late 1970s.

Other appointments held are former Chairman of the Narcotics Control Board under the erstwhile John Agyekum Kufour government.

He served on some boards of the Bank of Ghana and also as Ghana’s High commissioner to Nigeria and Zambia respectively.

He was 85 years old, survived by a wife and children.