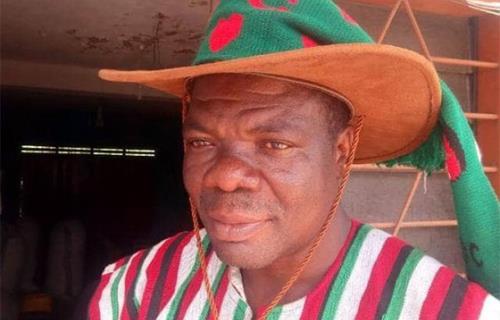 The former NDC Chairman for Kintampo North Constituency in the Bono East Region, George Wood has been confirmed dead after few hours of falling sick.

According to  sources, the late George Wood passed on an hour after he was admitted at the Kintampo Municipal Hospital at about 3 pm on Monday, February 1st, 2021.

His sudden demise was announced by the former MP for the Constituency Kwasi Etu. The cause of his death is yet to be confirmed.