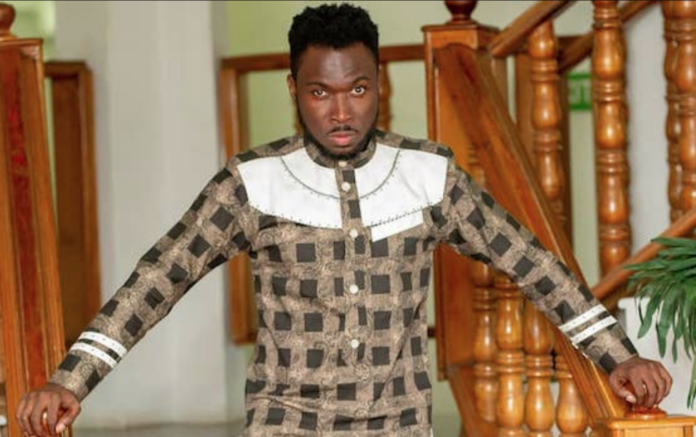 The co-partner of the new film ‘Freedom and Justice’ is calling on the Ghana Tourism Authority (GTA) to settle him for the damages suffered after the premiere of the movie was halted.

Writing on Facebook, Kobby Rana stated that “thousands” of people are disappointed by the GTA decision to close the venues for the premiere.

“Justice must be served. Our millions lost in promotion, set up and venues in 10 regions of Ghana must be paid back to us plus damage compensation,” he wrote.

The director also shared photos from other movie premieres that happened at the venues they had secured.

“These are movie shows that happened the same time our movie show was stopped. And don’t repeat that lie that you didn’t ban our movie.”

“You know you have no legal right to ban anybody’s creative arts. That’s why you went to intimidate our venues.”

Incase You Missed It:

His comment comes after Ghana Tourism Authority debunked claims they banned the movie’s premiere because of its content.

Ghana Tourism Authority said it was only ensuring the President’s directive when it stopped the premiere of the Freedom And Justice Movie.

Ghana Tourism Authority stated that the President was clear in his 20th Covid-19 address when he said the cinemas are to remain closed.

“In Kumasi, you gave orders to them to stop our movie show at KNUST CCB auditorium, (the) same auditorium that held a beauty pageant and Ashanti Music Awards few days before our movie show. So who is that believing that covid-19 lie?” he quizzed.

Meanwhile, Kobby Rana believes the GTA had ulterior motives when it interfered with the movie showing.

What Others Are Reading Now