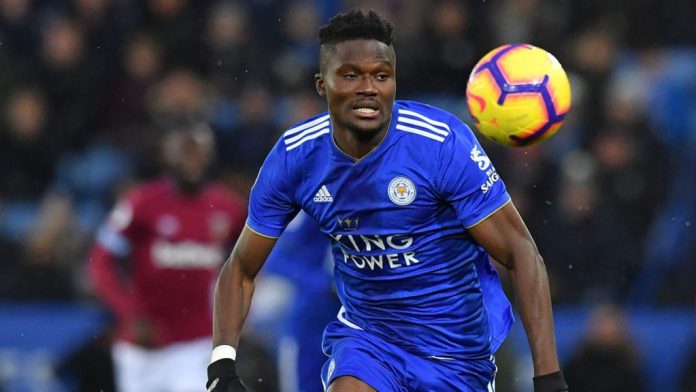 The 26-year-old has struggled with injuries since the arrival of Rodgers to the King Power Stadium.

He suffered a hamstring injury for almost two years, returned in September but went back to the treatment table with another hamstring problem and returned last month.

Rodgers believes Amartey will be an important member of the team as the season progresses, having shown what he has to offer in different positions at the back.

Amartey excelled in the game against Crystal Palace and performed well as a second half substitute in the win over Tottenham.

“When I came in he was injured but he’s worked his way back and came in and played in some important games for us. Against Manchester City (the 5-2 win) I thought he was outstanding.

“The more I’ve seen of him, I think he’s going to be a very important player for our squad.”

He was an unused substitute in their last two games; against Newcastle United in the Premier League and Stoke City in the FA Cup.