A female middle school student opened fire on classmates at an Idaho middle school on Thursday, injuring a custodian and two other students before being disarmed by a teacher and taken into custody.

The shooting happened at Rigby Middle School in Jefferson County just after 9 a.m on May 6th. 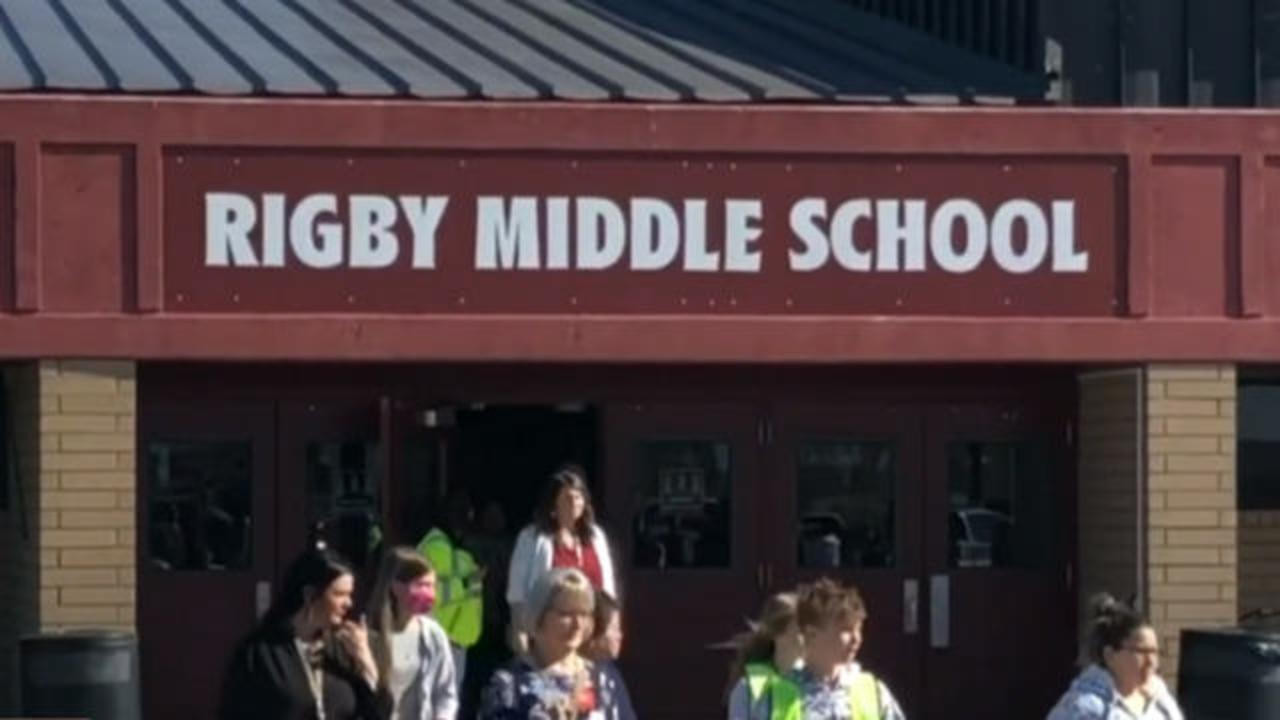 The student, a sixth-grader, pulled the gun out of a backpack before she opened fire, authorities said.

“During the shooting, a teacher disarmed the student and detained her until law enforcement took her into custody,” Jefferson County Sheriff Steve Anderson said during a news conference. “She did take the handgun from the student.” 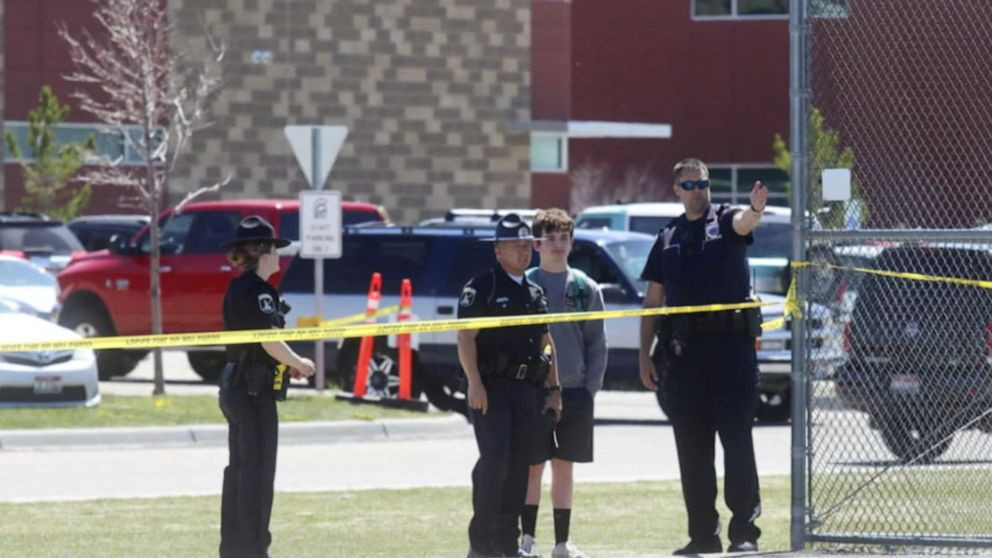 “She fired multiple rounds inside of the school and out,” Anderson said at a news conference. “We don’t have a lot of details of why. That is being investigated.”

Two students and an adult who were shot were rushed to a hospital with injuries that were not life-threatening, said Dr. Michael Lemon, the trauma director for the Eastern Idaho Regional Medical Center. 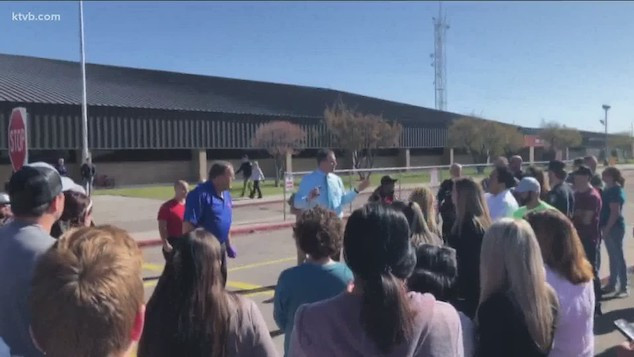 Students were sent home with their parents immediately after the shootings and classes will be canceled on Friday, Jefferson School District Superintendent Chad Martin said.

“This is the worst nightmare any school district could ever face,” said Martin. “We prepare for it and we’re never truly ready for it.”

The suspect is from the nearby city of Idaho Falls, Anderson said. He didn’t release her name.

“Me and my classmate were just in class with our teacher — we were doing work — and then all of a sudden, here was a loud noise and then there were two more loud noises. Then there was screaming,” 12-year-old Yandel Rodriguez said. “Our teacher went to check it out, and he found blood.”

Yandel’s mom, Adela Rodriguez, said they were OK but “still a little shaky” from the shooting as they left the campus.

“I am praying for the lives and safety of those involved in today’s tragic events,” Governor of Idaho, Brad Little said in a statement. “Thank you to our law enforcement agencies and school leaders for their efforts in responding to the incident.”